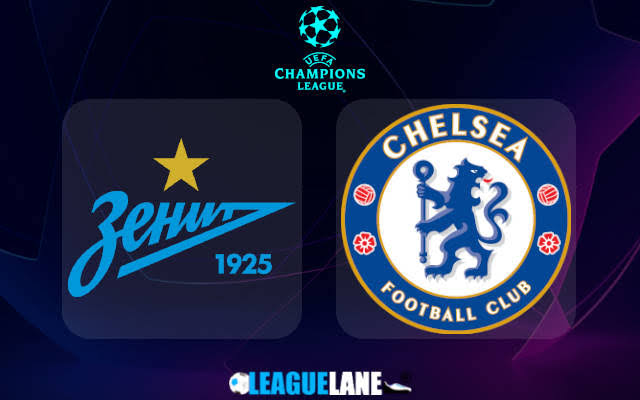 Chelsea lost 3-2 to West Ham United in the Premier League over the weekend, but they will seek to rebound in midweek. Tuchel will do everything to return to winning way.

The Blues’ next match is against Zenit St. Petersburg in Group H of the Champions League, and despite the fact that the Blues have already qualified, Tuchel will not be taking this game lightly.

Chelsea and Juventus are locked for first place in the table with 12 points each, therefore the English team must win to finish first. This means Thomas Tuchel will be unable to field a second-string side on Wednesday, which might be an issue given the manager’s lengthy injury list.

On paper, Zenit has only won one of their first five group matches, thus they have little chance against the London side. However, clubs like West Ham and Watford have demonstrated in recent weeks that the Blues have holes that may be exploited very easily, especially with so many key players out of action.

Kepa Arrizabalaga will challenge Edouard Mendy for a starting spot after his performance against West Ham United. However, we doubt the Spaniard will be given the opportunity to play.

Trevoh Chalobah is out with a hamstring injury, therefore Thiago Silva and Rudiger are unlikely to be given a break. Azpilicueta, not Christensen, should take his position.

The injury to N’Golo Kante has thrown Chelsea’s midfield into disarray in recent weeks. Tuchel attempted to pair Jorginho with Saul Niguez, but the summer signing has proven to be a disaster.

Because Kante is unlikely to be fit for the Zenit game, Jorginho will be joined in central midfield by Ruben Loftus-Cheek or Ross Barkley

Mateo Kovacic is another midfielder who is injured and will not return until the middle of December.

Marcos Alonso appears to have sustained a lower back injury in the loss to West Ham United, which is a huge source of concern for the manager, given that Ben Chilwell is already out for an extended period of time.

If Alonso is unable to play in midweek, Christian Pulisic may be forced to step in at left wing-back.

Kai Havertz was another player who suffered an injury over the weekend, limping out before halftime with an ankle ailment and looking like he’ll be out for this game.

Since returning from injury, Romelu Lukaku has been used as a substitute, but this UCL encounter will provide the perfect opportunity for the summer signing to reclaim his confidence and score some goals. Chelsea predicted line up vs Zenit: