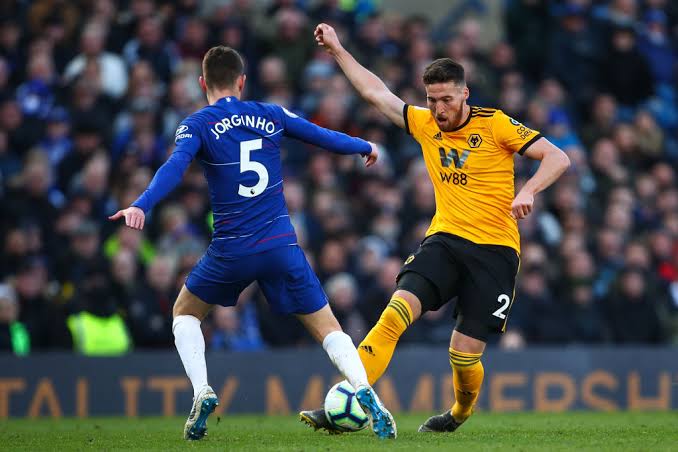 Chelsea would be locking horns together with Wolverhampton tomorrow, at exactly 7pm in the evening. As, the Frank Lampard’s men would head back to their Premier League fixtures. Of course, the Blues played and dazzled awfully against Everton in their last game. But, they have received a good news ahead of their clash against the Wolves tomorrow that would boost their squad. Obviously, Chelsea really need tomorrow’s game against Wolverhampton to keep their Title hope alive. And, the good news they received ahead of the clash could bag them 3 points tomorrow.

Frank Lampard has confirmed that Christian Pulisic is back into the squad ahead of Wolverhampton showdown tomorrow. The Blues gaffer was out this afternoon in his Pre-Wolves press conference, and he stated that the American baller is back into the squad, but he’s not certain if he would start or not. Chelsea obviously missed their wingers against Everton, and as Pulisic is back into the squad. The Blues would attack from the wing sides and Kai Havertz would operate from his normal wing, attacking midfield. Summarily, Chelsea have received a good news ahead of their clash against Wolverhampton tomorrow, as Frank Lampard just confirmed that Christian Pulisic is back into the squad ahead of tomorrow’s clash. But, it’s yet not known if he will start or not.

Why Thiago Silva Chooses Chelsea Instead of PSG. See Reasons.