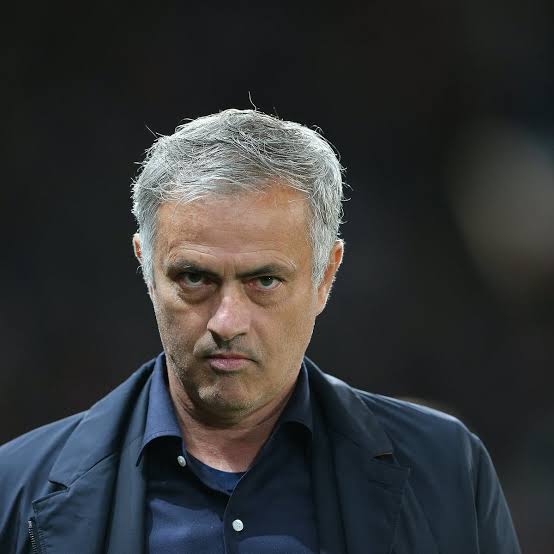 Mourinho’s playing days were even more obscure and, a question was thrown by Klopp actually asked journalists at a press conference what position Mourinho played when he was quizzed on whether he thought he had been a better player.

“Does anybody know the position of Jose Mourinho? Google it!” he said.

The reality is that Mourinho was a little known midfielder whose playing career was over in a flash, choosing to study sport science and attend coaching courses to remain in the game.

Mourinho’s father, Felix, had been a professional footballer, a goalkeeper of relative note within Portugal whose career spanned nearly 20 years and took in spells at Vitoria Setubal and Belenenses. Mourinho Sr. even played once for the Portuguese national team in 1972 aged 34.

After retiring, Felix turned to management and within a few years he was in charge of newly promoted Rio Ave, where his teenage son Jose was an up and coming prospect.

Sadly for Jose, he lacked the talent to make it long-term. In 1982, he moved to his father’s former club Belenenses, just relegated from the top flight but one of only two clubs other than Portugal’s ‘Big Three’ to win the Primeira title – albeit nearly 40 years earlier.

Rio Ave
Jose Mourinho is front row third from left, his dad Felix is the manager

A year later, a 20-year-old Mourinho moved on to another lower league side in the shape of Sesimbra, by which time he was already enrolled at university in Lisbon to study sport. This was, of course, having rejected his mother’s plans to do a business course.

Mourinho went on to play for one more small club in his home town of Setubal by the name of Comercio e Industria, before hanging up his boots altogether by the age of 23.

“I’m an intelligent person. I knew I was not going to go any higher. The second division was my level,” he would later go on to admit.

Many years earlier, it had been clear that Mourinho was cut out for a career in management and coaching as he was doing scouting work for his father when he was as young as 14. 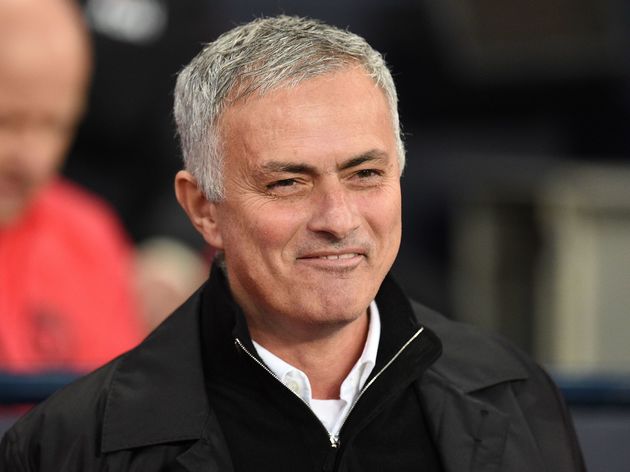 Mourinho worked as a PE teacher, but opportunities in football came first as a youth coach at Vitoria Setubal, then as an assistant at Estrela da Amadora. But soon followed his big break in 1992 when he landed a job with former England manager Bobby Robson, who had been appointed at Sporting CP and was keen to have an English-speaking local coach on his staff.

That association was how Mourinho initially became known as ‘The Translator’, although it was clear he was so much more. He went on to follow Robson from Sporting to Porto in 1993, and then to Spain when his mentor landed the Barcelona job.

Mourinho stayed at Camp Nou when Robson was replaced by Louis van Gaal and continued to develop as a coach and motivator, working with some of the world’s best players.

By 2000, aged 37, he was ready to branch out on his own and was appointed at Benfica. But it was shortlived and he resigned after only nine games when the club elected a new president. Mourinho then impressed at Uniao de Leiria in 2001 and he poached by Porto 18 months later. 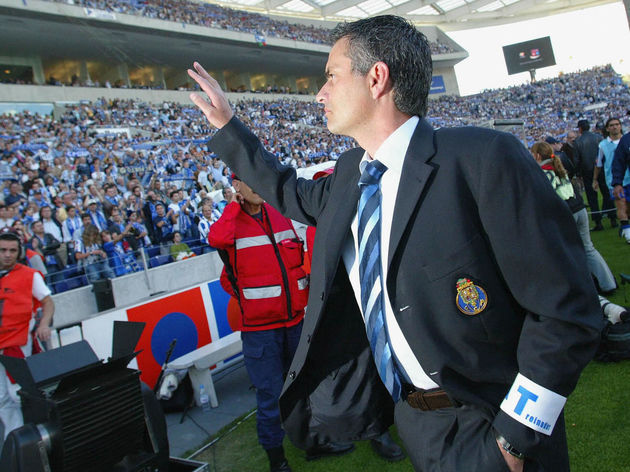 Two-and-a-half years after arriving back at Porto, where he had worked with Robson a decade earlier, Mourinho was a Champions League winner and a legend was born.

“And to think…he was just a schoolteacher when I met him,” the late Robson once remarked.