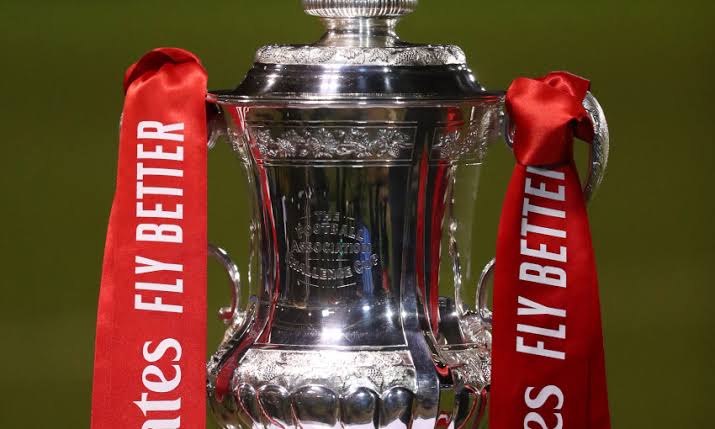 Lovers of English Football, this is the fixture for the FA Cup third round slated for 8-11 January, 2021 has been drawn. Find who your favorite team will pair with.

The English FA cup third round draw is out with few English top flight side coming up against each other. The FA cup is the oldest cup competition in the land. Arsenal football club of England is with the most crowned team having won the trophy more than any other team in the division. Arsenal football club led by Mikel Arteta is the current champion of the competition last season. In this very article we are presenting to you the third round draw involving the teams in the top division… Chelsea will host league two side Morecambe at home in the FA cup third round draw. The FA cup ties will be played in the weekend 8-11 January 2021. There will be few all premier league fixture in this very round, which include Holders Arsenal square it out with Newcastle United, Aston Villa host Liverpool etc. Will Arsenal who loves winning the FA cup be able to defend their tittle come 2021? Which of these Fixtures stands out for you, let’s get your thoughts in this very post.

Related Topics:Check out which Team your Club pair with in the Third Round Draw.Who Win the FA Cup for 2020/21 Season
Up Next