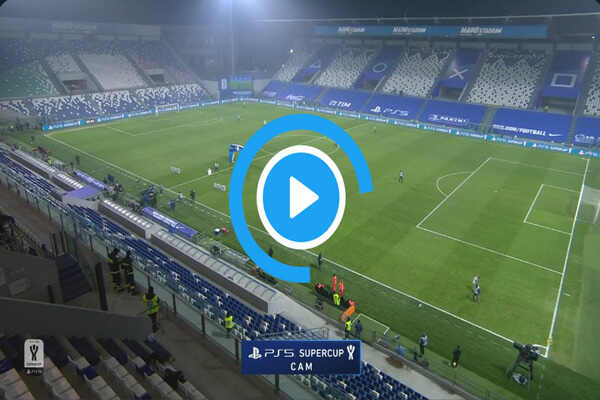 Manchester City will be looking to keep their fabulous spell of form going on Wednesday evening when they travel to Wales to battle Championship side Swansea City in the last 16 round of the FA Cup.

The Citizens are obviously enormous favourites to pick up the victory and advance to the quarter-final of the competition after just one leg.

Pep Guardiola can be thrilled with his side’s recent displays, especially the Sunday’s win away at Liverpool.

The Citizens bagged as many as four goals in the drubbing of the main title rivals and the defending Premier League champions at the weekend. Ilkay Gundogan plays fantastic in a “false striker” role. The German midfielder completed a brace at the Anfield, while Raheem Sterling and Phil Foden contributed to the big with a goal apiece as well.

Guardiola will likely make numerous changes to his starting line-up for this cup tie, but he has a tremendous depth, meaning the shifts should count for little when it comes to Swansea’s chances for an upset.

It’s been almost two years since these two sides last locked horns. They played each other in the FA Cup quarter-final. Back then, Swansea had a two-goal lead but dropped it by conceding three goals late in the second half.

Manchester City scored 12 goals in the last three clashes against the Swans.

Swansea climbed up to the third position in the Championship standings thanks to a great run of six wins and two draws in the last eight league outings. They are the most in-form team in the second tier of the English football and they could be a tough nut to crack for any Premier League opposition at this stage of the cup. However, they got extremely unlucky to be drawn with Manchester City, the hardest opponents possible at the moment.

We would be shocked to see any other scenario but a comprehensive victory for the visitors, despite Swansea’s impressive run of results in the last several weeks. Manchester City conceded only two goals in the last ten matches in all competitions.

Pep Guardiola will rotate here and we would not be surprised to see the Swans getting at least one goal on the evening. After all, the Citizens did concede in the previous round when they saw off Cheltenham Town 1-3 on the road. The away win & both teams to score is the standout pick at the 2.87 odds.