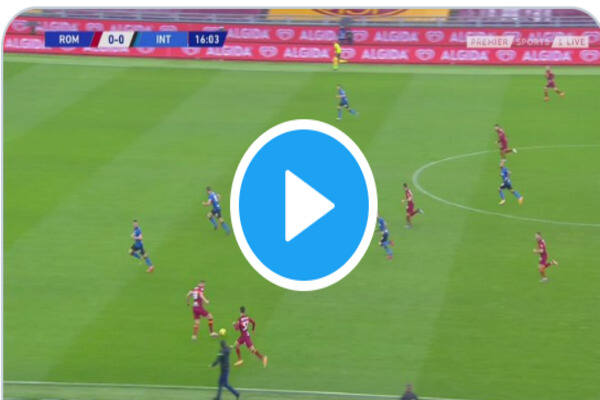 The Reds have effectively bid goodbye to their hopes of repeating their heroics of last season. Currently they are placed fourth in the table, trailing by ten points behind arch-rivals Manchester City – who incidentally have a game in hand as well.

Now, all that remains for the reigning champions would be to target a spot in the top-four. Even that would be a challenging task considering the form shown by the likes of Everton, Tottenham, Chelsea etc.

On top of that, they are also pitted against the determined Foxes, who are placed third in the table. The 2015-16 champions are also at home, and have been in far better form lately, compared to these counterparts.

In addition, the defense of Jurgen Klopp’s men seem to be in tatters as well.

Likely, we can expect Leicester to have the edge this weekend at the King Power Stadium.

Brendan Rodgers’s men were held to a goalless draw the last match-day on the road by Wolves.

In the meantime, the title-holders lost 1-4 at home the past game week, against Manchester City.

The Foxes were unbeaten in 15 of their preceding 17 overall fixtures, and they had also gone on a five-game winning run during this stretch.

At home, they had also won eight of their preceding twelve appearances, and had scored two or more goals in five of their last eight match-ups here as well.

On the other hand, their counterparts were winless in eight of their former eleven overall games, and worryingly, they have a total of just six league wins away from home since February of 2020.

As such, expect the in-form Leicester to deliver the winning performance this weekend.

Still, note that Klopp’s men are the defending champions. They are desperate to prove themselves, and get back on their winning track.

Most importantly, they have a great h2h record against this foe over the years, and have scored in plenty.

Taking these observations into account, expect goals from both sides of the pitch this Saturday

Related Topics:Where to Watch Leicester vs Liverpool Live Streaming Match #LEICHE
Up Next