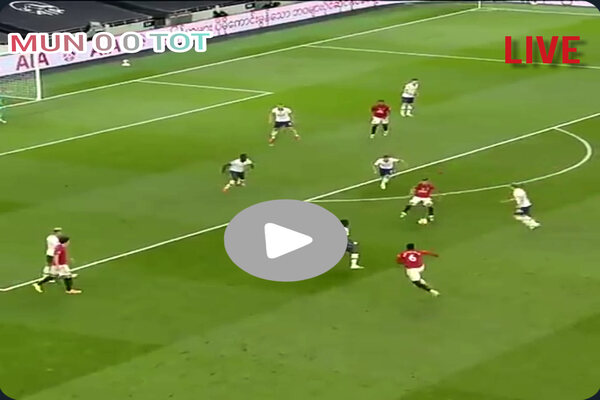 Roma found the way to bounce back from a 1-2 home defeat to Milan by beating Fiorentina with the identical scoreline on the road. Paulo Fonseca has faced serious troubles in fielding his best X1 in the last couple of months, but he still managed to keep the Romans in the battle for the top-four finish. La Lupa are just two points short of Atalanta in the fourth position going into Sunday’s 26th round fixture against Genoa at Stadio Olimpico.

The match should provide a nice opportunity for the hosts to make it back-to-back league victories. They have generally done very well at Stadio Olimpico so far in the season, winning 9, drawing 3, and losing just 1 of 13 league outings there. Roma bagged an impressive 32-goal tally in 13 league fixtures on the home pitch this term and they should be capable of netting two or more goals here against the out-of-form Genoa with ease.

The visitors are winless in four consecutive Serie A affairs. They will travel to the capital after playing a 1-1 draw with bitter rivals Sampdoria on Wednesday evening. Davide Ballardini’s men failed to score a goal in two straight away matches in the league, against Torino and Inter respectively. Il Grifone generally struggled for goals on travels this season, having notched no more than 8 goals in 12 league fixtures on the road.

Everything speaks in Roma’s favour and it is hard to look past the comprehensive home victory here. The home win is a banker at the 1.50 odds, while we will also back Borja Mayoral to score anytime at the 1.95 odds. The Spanish striker will lead the line for the hosts in the absence of Edin Dzeko who is still injured.