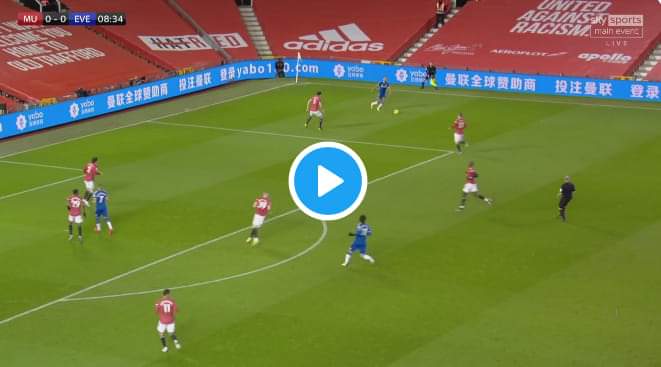 Real Sociedad and Manchester United will meet each other in one of the most exciting R32 clashes in this term of Europa League. Juve’s Allianz Stadium in Turin will have the honour of hosting the event as the English team were forbidden to travel to Spain. T

he Basques will enter the game in much higher spirits having won two on the bounce in their domestic league.

Imanol Alguacil’s men thus kept at least some hopes of making it into the top-four at the end of the season. They are now seven points shy of Sevilla in fourth spot after beating Getafe 0-1 on the road at the weekend.

Sociedad conceded just one goal in the last two league outings, they have generally done very well defensively throughout the whole season.

The Spaniards conceded just four goals in six Europa League games against the likes of Napoli, AZ Alkmaar, and Rijeka. They also allowed 20 goals in 23 La Liga outings so far.

Although both Sociedad and Manchester United can be very dangerous up front, we would not be quite surprised to see the continuation of a low-scoring trend in their head to head encounters.

The Red Devils are capable of scoring loads on their day, but they looked toothless in the final third in the last two games they played.

Ole Gunnar Solskjaer’s men needed a late extra-time goal to advance past West Ham United in the FA Cup (1-0) last week, while they failed to see off the relegation strugglers West Bromwich Albion in the weekend’s 1-1 draw in the Premier League.

As for the outcome, we will back the Spaniards not to lose at the 1.72 odds