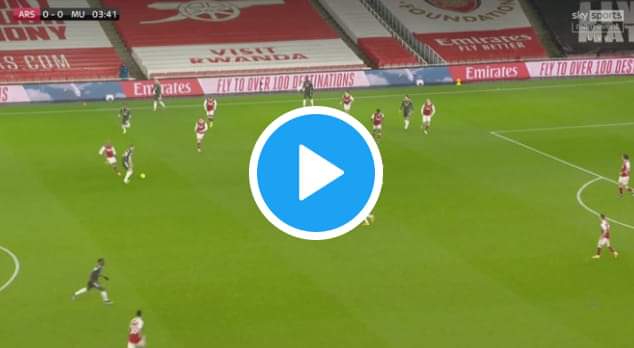 After the loss to Sheffield United in the previous clash at Old Trafford, Manchester United lost their chance to feature at the top of the Premier League table. The 1-2 loss at home also broke their 13-game long unbeaten run in the campaign this season. They are at the second spot on the league table, just a point behind Manchester City on the top, as it stands.

Mid-table side Southampton will give their all in to try and upset the Red Devils further. They are on a two-game losing streak in the campaign currently, following a 1-3 loss at home against Arsenal in the previous league clash. They will set out to Old Trafford only after hosting Aston Villa on the Saturday fixture in their league schedule.

Manchester United’s last defeat in PL was to Arsenal, whom they will face again on Saturday ahead of their Tuesday clash with Southampton. However, the result of the weekend clash will not have much effect on the next week’s fixture as the opponents are a mid-table side.

With Bruno Fernandes in pleasant form recently, we can expect the clash to end as a high-scoring affair on Tuesday at Old Trafford. Rashford and Greenwood have also found themselves in the scoresheet as of late in the campaign this season. So, the tip for over 2.5 goals will probably be a suitable option in the clash.

The home win in full-time will probably be the best bet for the punters. Regarding their squad strength and ground advantage, the Red Devils are capable of making a comeback in the campaign. Besides, Southampton has been winless in their recent three outings in the league.