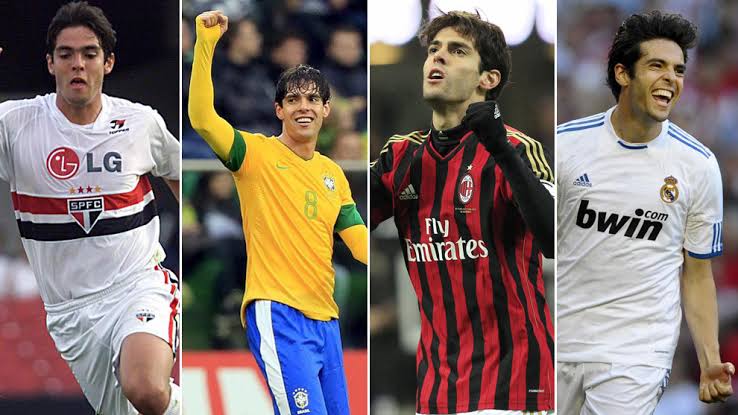 Brazilian Legend, Kaka recalling the days when he was called to national team and become one of the finniest and gentle footballer in the world.

He won the world cup and also win so many laurels as a player.

Kaka was a complete footballer 😍😍😍

That stunning turn and then the inch-perfect pass. 🔥🔥🔥