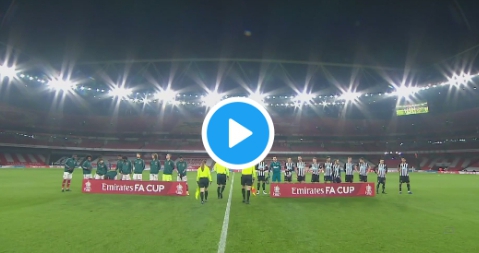 Next up for the red-hot table-toppers Inter Milan is the mid-table Genoa who will travel to Stadio Giuseppe Meazza unbeaten in six straight matches as they keep marching towards Scudetto, their first since the 2009/10 campaign.

The Nerazzurri made a massive step towards the title last weekend when they demolished Milan 0-3 in Derby della Madonnina. Lautaro Martinez, Romelu Lukaku, and Ivan Perisic guided Antonio Conte’s team to the huge victory against bitter rivals. Martinez contributed with a brace, Lukaku had a goal and an assist, while Ivan Perisic added a couple of assists himself.

Inter played the likes of Fiorentina, Lazio, and Milan in the last three fixtures. They won each three with a spectacular 8-1 goal difference along the way.

As a consequence, Conte’s troops are four points clear at the top of the standings. They are not involved in continental competitions and should keep the full focus on Serie A outings.

Genoa occupy the 11th position and pretty much don’t have as strong ambitions as their rivals (both the relegation zone and the European positions are pretty far).

However, Conte could worry about Mattia Destro & company ahead of this tie. Il Grifone notched at least two goals in three of the last four league fixtures, including the last weekend’s home draw to Hellas Verona (2-2).

However, Genoa did fail to find the net in five consecutive clashes with Inter. Moving forward, they managed to score only 8 goals in 11 away fixtures so far in the season.

Since Nerazzurri conceded only one goal in the last six league matches (including the games against Juventus, Fiorentina, Lazio, and Milan), we just have to back the home win to nil pick at the odds of 1.83.

We will also back Lautaro Martinez (who scored two goals last weekend against Milan to take his league tally to 13 this season) to score anytime at the 1.72 odds.