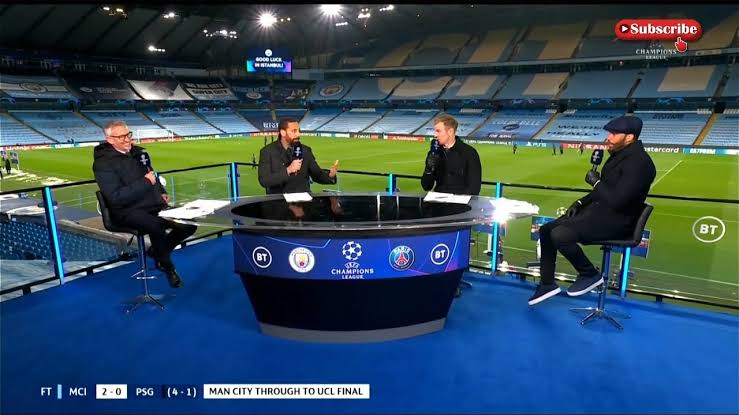 UEFA will be announcing it’s position that will be different from what both Chelsea and Manchester City had in mind concerning the Champions League final.

The 2020/2021 UEFA Champions League final will be a replica of the 2018/2019 final where all English football clubs will be contesting for the trophy.

Manchester City and Chelsea will be fighting off to make sure that either of the teams take the trophy to Manchester or West London.

The most anticipated match is expected to be played on 29th May 2021, with the previously confirmed venue being Istanbul.

However, the two English clubs appealed to the UEFA to allow the game be played in London (Wembley Stadium), but it seems their pleas won’t be considered.

According to reliable journalist and transfer guru Fabrizio Romano, UEFA are set the confirm the likeliest place where the finals will be played at.

The reporter claims that the tie will take place in Porto rather than the suggested stadium after worries that both teams have to isolate after traveling out of England.

UEFA will release an official statement to confirm this message which will be a huge blow to the two clubs, but they will have to fight hard to prove their prowess.

Will Chelsea beat Manchester City for the third time in a single season like Manchester United did last season?.

Thomas Tuchel Reveals Arsenal was Lucky for the Win Against Chelsea, He accepts responsibility for the Changes..