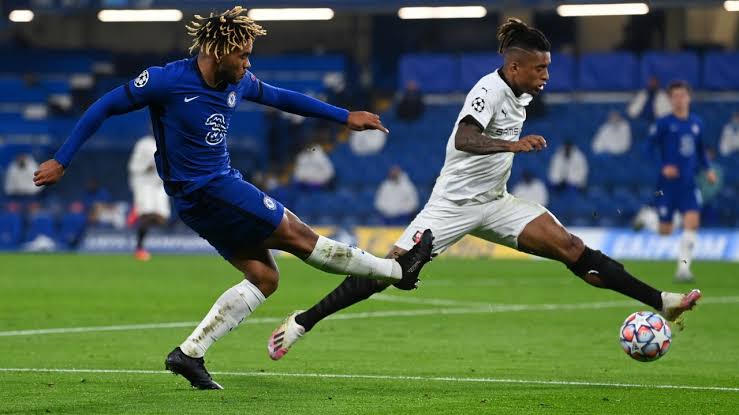 Both London clubs were looking to reignite their Premier league title challenge having both dropped off the pace in recent weeks. The game began with Thomas Tuchel’s side looking more threatening on the ball as they looked break down their opponents defence. They wouldn’t have to wait long for an opener though as Timo Werner won the blues a penalty after he was carelessly fouled in the box by Eric Dier with midfielder Jorginho converting the resulting penalty to give the blues a slender 1-0 lead at halftime. The second half of the game saw Chelsea seek to double their lead as they constantly piled pressure on the Tottenham defence. They would however struggle to get a second goal with Marcus Alonso, Timo Werner and Matteo Kovacic all guilty of missing glittering opportunities in the game.

The blues would not have to pay for those missed chances in the game though as Tottenham Hotspur were always on the backfoot which made it a relative easy win for Chelsea despite the scoreline saying otherwise. Manchester city remain three points clear of Manchester united at the top of the table at the moment with Leicester city regaining third spot from Liverpool who drop to fourth position after their shocking defeat to Brighton yesterday.

West ham united occupy fifth spot on the log with Chelsea who climbing to sixth place on the table after their win against Tottenham who drop behind 8th placed Everton on the table. Do you think Chelsea can still challenge for the English Premier league title this season? Kindly drop your comments in the comments section below.

Like Loading...
Related Topics:See The EPL Table UpdateTuchel Tactics Give Chelsea absolute Control over Tottenham
Up Next

Lampard to Coach Another English Side After Chelsea Sack