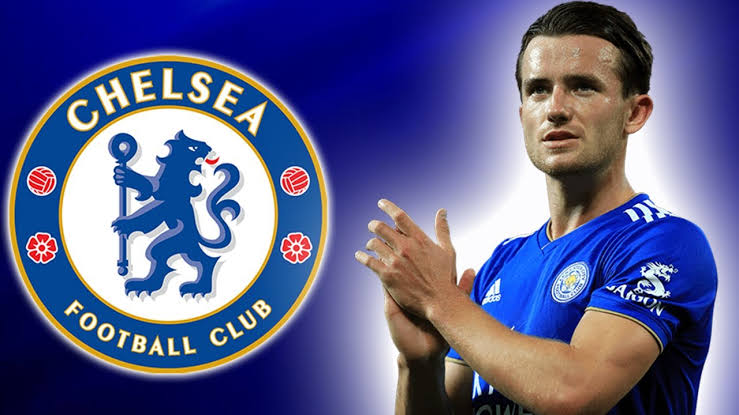 Chelsea football club invested a lot to improve their defence line during the summer transfer window in the previous year.

The West London are keen on closing the gaps on the likes of Liverpool and Manchester City this season and splashed the cash to sign Ben Chilwell, Xavier Mbuyamba, Malang Sarr while also acquiring the services of veteral central defender Thiago Silva on a free transfer from Paris Saint-Germain. However, the Blues have endured a rather difficult first half of the 2020/2021 season so far and are currently lying in 9th position on the Premier League table after playing 17 matches.

Now that the transfer window is on, the Blues are looking into the transfer market in order to sign players who can improve the quality available to manager Frank Lampard. And despite the availability of Antonio Rudiger, Fikayo Tomori, Andreas Christensen in defence, the Blues are reportedly eyeing a move for Beijing Guoan defender Kim Min-jae

The 24-year-old South Korea International, who has been at Beijing Guoan since he left Jeonbuk Hyundai Motors in 2018 has been quite impressive for the South Korean club. And according to reports from The Mirror via The Sun, Chelsea football club are interested in bringing him to England to further strengthen their defensive options.

Meanwhile, his club in the chinese capital are willing to cash in on the central defender as he’s got less than 12 months left on his current contract at the club. However, the reports further claimed that Chelsea are not the only club interested in signing the central defender as he has also caught the attention of London rivals Tottenham Hotspur.

Tottenham Hotspur view Kim Min-jae as an ideal replacement for Jan Vertonghen who left the club for Benfica last season. That said, Chelsea now know that they need to beat off competition from Tottenham Hotspur in order to sign Kim Min-jae from Beijing Guoan in order to tighten their defence.

Related Topics:Transfer Update: Chelsea closes to the Signing of Beijing Guoan Defender
Up Next

Chelsea to Face Fulham in an Away Match after a Disappointing Performance.