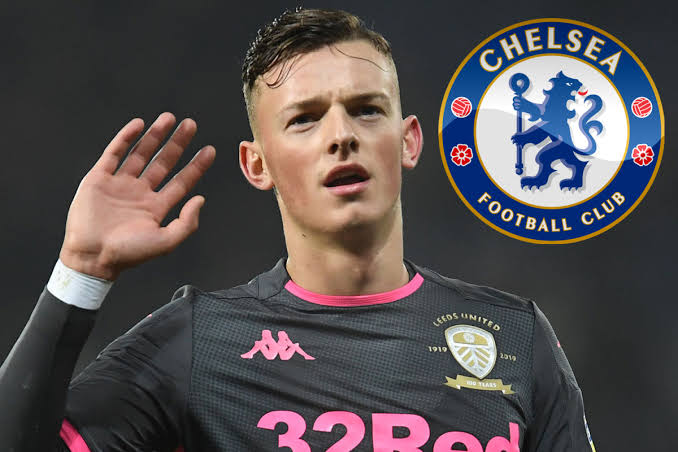 Chelsea manager frank Lampard is eager to sign more young and quality players that will bolster the team performance and help the west London club challenge for the premier league tittle.

Frank Lampard who spent a lot of money last summer transfer window due to the massive financial support from the Blues owner, is currently under pressure to perform better in the premier league and champions league after a slow start of the season.

However, the west London club manager who’s keen to bring in a new center-back this January due to the defense crisis in the team, has identify Brighton young star Ben White, as a possible target that will add more depth to the defense heart. The 23-years-old England international who has been a key player for premier league club of Brighton, has attract interest from elite clubs in the world and among those are Manchester united and Chelsea.

Despite the arrival of Thaigo Silva during the last transfer window, Frank Lampard seems to be whaving some issues in the backline and it will be a welcome development for the former Chelsea star to bring in a young reliable center-back who will also serve as a long term investment at the club.

The Englishman impressed duriang his loan spell at Leeds United last campaign, helping Marcelo Bielsa’s side win the Championship and clinch their long-awaited come back to the premier league this season. He has proven to be a good investment to any club that will succeed in getting his signature. White who has proven to be one of best center-back in the Championship last season during his loan spell with Leeds united, came back to Brighton in the summer and has started all ten of the Seagulls’ league matches this campaign. White has impress despite the team’s slow start to the season as they continue to struggle to stay consistent in the league.

The England international excellent displays for Leeds and Brighton have not gone unnoticed, with top clubs like Blues, Red Devils and Spurs are among the teams monitoring his situation this January. No doubt, the Red seems to have a lot of reliable young defender but German tactician Jurgen Klopp is desperate to build a stronger and more competitive team ahead of next season campaign.

However, Brazilian veteran Thaigo Silva is already 36-years-old and may not have much to offer in a league like this. Having a young and promising star like White will bring competition and bolster the backline activities, as they hope to make the top 4 position and challenge for the league tittle next season.

With Chelsea been a more bigger and competitive club than Brighton, the young star will definitely welcome a move that will make him play for Lampard and also improve his chances of playing with the senior team of the England.

What is your take on this possible signing?

Related Topics:Transfer Update: Chelsea Board Eager To Announce Signing Of 23-Years-Old Highly-Rated England Center-Back.
Up Next

Chelsea Prolific Striker, Oliver Giroud Remain the Most Headers of Goals in Premiership Since 2012.