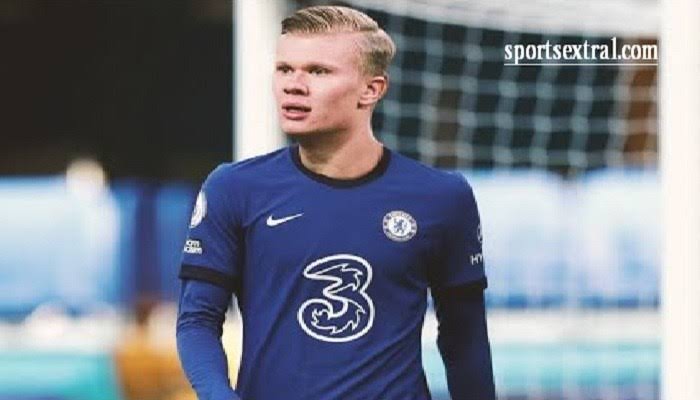 As the January transfer window is up and running for clubs to strike their targets, it will be good to note that Chelsea have been reportedly keen on the Norwegian international striker Erling Haaland, and the 21 years old England international defensive midfielder Declan Rice. All the above players seems not to be joining the West London side Chelsea in the current January transfer window, but may be available in the summer transfer window, despite them having heavy interest from several clubs like Real Madrid and Manchester United respectively.

However, Chelsea doesn’t want let go of this January transfer window, without signing any player, considering their current major setback in the English topflight league table, which sees them falling drastically.

The West London side Chelsea are reportedly interested in signing the Italian Serie A Lazio winger Raul Moro. The blues are one admirer of the pivotal and Lazio playmaker, among numerous others.

Chelsea need a good goal scorer in the squad, since they have big competitions ahead. It will be good to note that Chelsea will be hosting Athletico Madrid next month at Stamford Bridge, and with their current form, Chelsea may not survive the force.

Like Loading...
Related Topics:Transfer Live: Chelsea Reportedly keen to complete Norwegian Star Deal in Next Week
Up Next