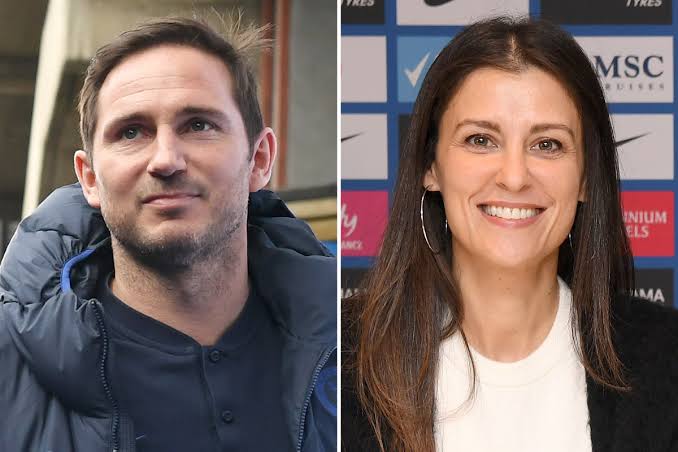 Chelsea Football club are considering their options as the Blues are keen to bring in more world-class players to massively improve the quality of Frank Lampard’s said at Stamford Bridge. Despite spending huge in the summer, Chelsea haven’t had the results they would have been hoping for but the Blues are ready to spend again as they look to battle Arsenal to complete the signing of AC Milan midfielder Ismael Bennacer. According to reports, Chelsea are ready to improve the squad this winter transfer window. Chelsea football club are looking to bring in more quality players to massively improve the quality of the midfield this season and the club transfer chiefs are reportedly eyeing a move for the AC Milan star midfielder Ismael Bennacer. Ismael Bennacer has been linked with a move to the Stamford bridge after his impressive performances with the Seria A Club has seen AC Milan move to the top of the Italian league. 23-year Old Ismael Bennacer has been regarded as one of the best performing midfielders in Europe’s top league and his impressive and commanding performance for Milan has attracted the interest of several top clubs including Chelsea. Ismael Bennacer is reportedly keen on a move away from Milan and the likes of Chelsea and Arsenal are circling in order to bring the highly talented Algerian international midfielder to the club. However, Chelsea are reportedly ahead in the race to complete the signing as they are set to open negotiations. According to reports, Chelsea are ready to pay a fee in the region of £45million to complete the signing of Ismael Bennacer as he is highly rated by AC Milan and it will take a substantial fee to sign him from the Italian club. Also, Chelsea are ready to offer the likes of Fikayo Tomori and Jorginho in order to complete the signing of Bennacer as the Algerian is now one of Chelsea’s major transfer target to improve the quality of the squad. Chelsea are reportedly ready to forfeit their pursuit of Declan Rice in order to complete the signing of Bennacer as the AC Milan midfielder is seen as a better fit to Chelsea’s needs. Chelsea need to bring in more players to compete with the likes of Manchester City and Liverpool for trophies and the signing of the exceptional Ismael Bennacer will be a huge statement from the Blues to show their intentions.

Related Topics:Transfer Latest: Chelsea On The Verge Of Agreeing £45million Deal to Finalize Signing Of World Class Midfielder
Up Next

Didier Drogba Breaks up With Wife After 20 years of Marriage