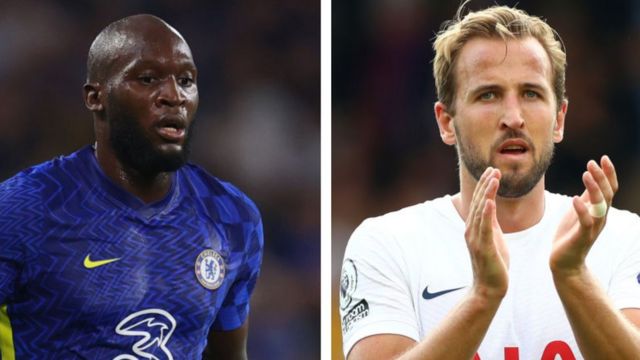 It going to be a technical and interesting match between Tottenham Hotspurs and Chelsea in the week 5 of the English premier league. Tottenham and Chelsea have a bitter rivary between them as they continues to fight for the king of London. Nuno Espirito have been impressive this season after leading Tottenham Hotspurs to 3 consecutive victories before losing to Crystal Palace in the week 4 away from home.

Chelsea have been impressive this season and Thomas Tuchel will be hoping to win his first English premier league title this season. The manager have turned Chelsea to title contender and with the form of Romelu Lukaku, it will be difficult for any team to defeat Chelsea this season.

Nuno Espirito will be hoping to get his first win against Chelsea as a Tottenham manager on Sunday. Spurs club have not defeated Chelsea in their last 3 games in the league. Nuno Espirito will be confused over his first eleven selection as 3 of his best players are out of the game due to Injury. Son, Moura and Bergwijn will be missing the game because of Injury. Nuno Espirito are one of the best team in this season English premier league with 3 wins in four games. Tottenham Hotspurs have lost only one game in their last 5 league games and the team will be playing against Chelsea with full confidence. The blues will be hoping to continue their 100% wining record against Tottenham Hotspurs. Chelsea have been impressive this season with 3 victories in 4 league games this season. With the likes of Silva, Mendy, Lukaku and Mason Mount, Thomas Tuchel will be hoping for a total victory against Spurs.

The blues will be walking to the game with good confidence because of their head to head record. Chelsea have been impressive against Tottenham Hotspurs in their last 4 games and the blues will be hoping to maintain the wining record. Chelsea’s current form in the English premier league is impressive and the blues might win the league if they continues to win all their games.

Chelsea have lost only one game in their last 5 EPL match and that was against Aston Villa last season. Do you think Chelsea will defeat Tottenham Hotspurs

Check out Chelsea Next 6 Fixtures After Today’s Match Against Aston Villa.