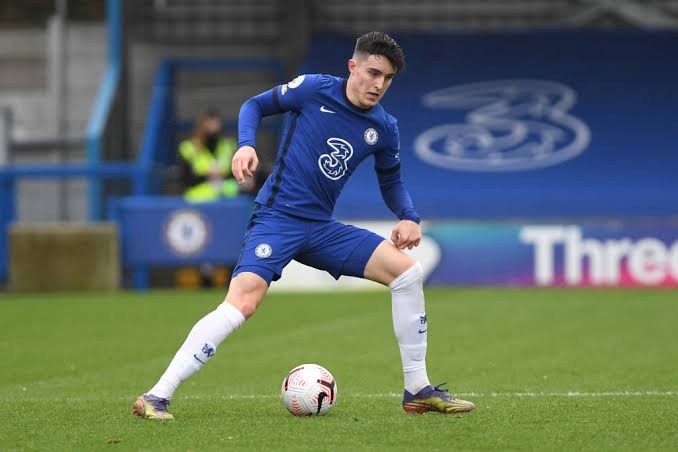 Chelsea will take on Aston Villa this weekend. It is set to be the club’s last game in the Premier League this season. Thomas Tuchel’s men need a win in order to cement Champions League qualification for next season.

Supporters online are now calling for 18 year old defender Tino Livramento to make his senior debut against Aston Villa this weekend. The right wing back was named Chelsea’s best young player for the 2020/21 season.

He can also play as an attacker or a traditional full back. A lot of fans took to Chelsea’s official Twitter handle to reveal that Livramento should start the game against Aston Villa. The young full back has been in fantastic form for Chelsea’s under 23 team this season. He has made 20 appearances in the league, scoring 2 goals and 6 assists.

He is set to follow in the footsteps of the likes of Mason Mount, Tammy Abraham and Reece James. The 18 year old could become Chelsea’s latest academy star. Like Loading...
Related Topics:Thomas Tuchel Reveals Plans to Include Academy Star Player Against Aston Villa as Fans Jostle for his Inclusion
Up Next

Chelsea Latest News: Roman Abramovich prepared to turn his Rader to A more prolific Bundesiga Striker As They Are Set To Launch A Possible £80m Deal Lewandowski