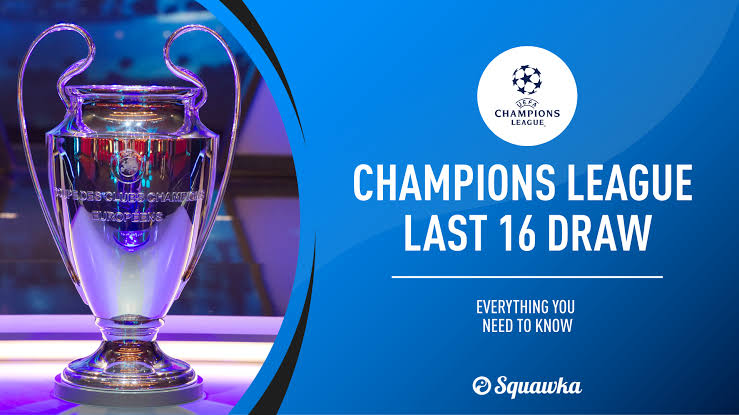 The final fixtures of UEFA Champions League group stage were played last night with a lot of actions and excitement unfolding in some of the venues. The Group stage fixtures of the UCL was concluded last night with 16 teams through to round of 16 of the competition which includes a surprise team, Borrussia Moenchengladbach who seal their place in the knockout stage for the first time in 60 years. The German club made in history when they beat all odds to made it out from Group B which has top and Champions League experienced teams in the Group. Let’s see how all the matches ended on Tuesday and Wednesday night. Below are teams that have made it into knockout stage of the Champions League. Four players are currently tied on top of the UCL top goal scorer chart with six (6) goals each.

Marcus Rashford, Erling Haaland and Alvaro Morata failed to appear on the score sheet this last games which allow PSG winger, Neymar to catch up with them. Who do you think will win this season’s UEFA Champions League top scorer? Like Loading...
Related Topics:The Round of 16 QualifierTop Scorers in Group Stages and Where and When Round 16 Draws.
Up Next