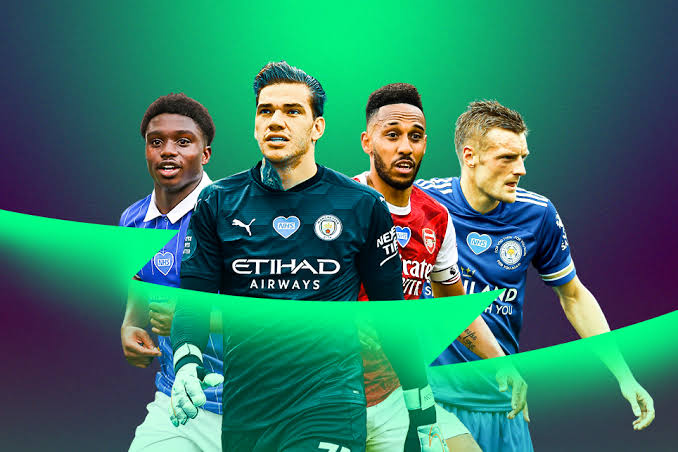 Crystal Palace will host Newcastle United in the opening fixture of the premier league match week 10 at Selhurst park on Friday.

Newcastle United will be looking for a rare victory away to Crystal Palace when they make the trip to Selhurst Park for Friday’s Premier League clash.

The Magpies are winless in their last five top-flight visits to the ground and could do with ending that run on the back of successive 2-0 league defeats.

Palace are two points better off than their opponents, despite going down 1-0 to strugglers Burnley in their first game back after the international break. With four games to play on Saturday, Brighton & Hove Albion host Champions Liverpool at the AMEX stadium by 1:30pm.

While later by 4pm, Manchester City plays home against Burnley. Manchester City will be hoping to carry their European form into domestic duties when they host Burnley at the Etihad Stadium on Saturday afternoon.

Pep Guardiola’s side booked their place in the last 16 of the Champions League in midweek but find themselves languishing in the bottom half of the Premier League table as they welcome a Burnley team which picked up their first win of the season last time out.

Everton will hope to continue their great home record against Leeds United as they are unbeaten in 13 top-flight home game against Leeds.

West Bromwich Albion will now host Sheffield United at The Hawthorns to close the day by 9pm. Manchester United will continue the premier league match week 10 on sunday when they play with Southampton by 3pm at St. Mary’s.

While the most anticipated match of the week is the London derby. Chelsea take on Tottenham in the Premier League in Sunday with both sides vying for a title challenge.

Chelsea will be aiming to leapfrog London rivals Tottenham Hotspur in the Premier League table when the two sides go head-to-head at Stamford Bridge on Sunday afternoon.

The Gunners will now close the day when they take on Wolverhampton Wanderers at the Emirates stadium by 8:15pm. The premier league match week 10 ends on Monday when Leicester City take on Fulham at the King power stadium by 6:30pm and West Ham United finally host Aston Villa by 9pm to close the match week 10.