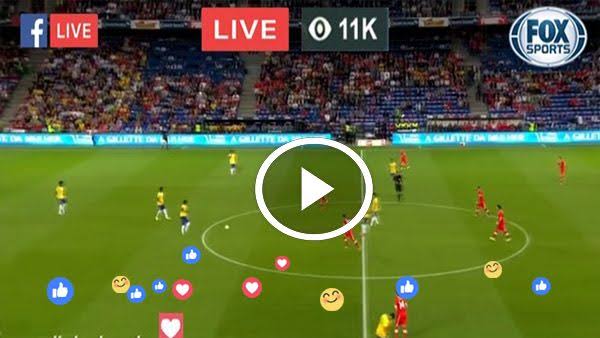 The Gunners sealed their progression to this stage after dispatching Newcastle 2-0 at home earlier this month, and they have since followed up with another win and a clean sheet against the Magpies in the league at the weekend, generating some momentum for Mikel Arteta heading into this game.

Where to watch Southampton vs Arsenal on TV:

Compare football odds to get the best in the market using the Oddspedia tool below.

Ralph Hasenhuttl will oversea back-to-back FA Cup matches after seeing off Shrewsbury Town in Southampton’s rescheduled third-round tie on Tuesday, which has given his side some respite from the league, having won just one of their last six games, though that did come against Liverpool at St Mary’s.

Arsenal, likewise, have been enjoying some recent success in the league and remain unbeaten post-Christmas, following up a Boxing Day triumph over Chelsea with four wins from their proceeding five games, including that third-round win over Newcastle, as Arteta goes in search of defending his domestic cup crown.

Hasenhuttl has been rocked by a recent bout of injury problems with the likes of Jannik Vestergaard, Nathan Redmond, Oriol Romeu, Moussa Djenepo, Michael Obafemi, Nathan Tella and William Smallbone all occupying the treatment tables. However, Danny Ings is expected to return here, while Hasenhuttl should make wholesale changes from the unrecognisable XI who saw off the Shrews in midweek.

The only main injury issue for Arteta is that to Pablo Mari, who is struggling with a calf problem, while Dani Ceballos faces a late fitness test.