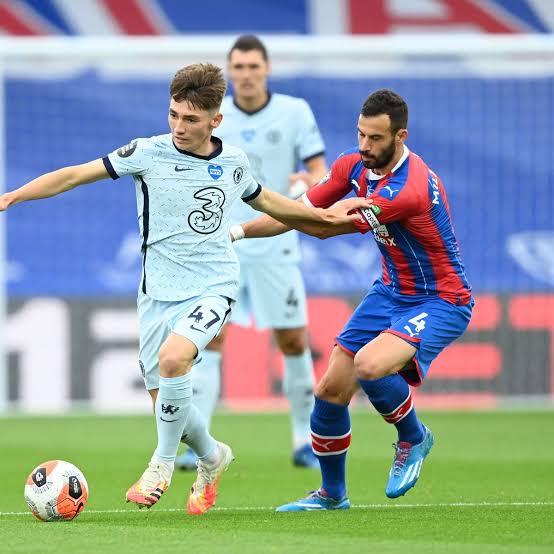 Juventus are set to snap up highly rated Chelsea star in a deal that the Blues might regret later.

The January transfer window is fast approaching and most clubs are working on the possibility of bringing new faces into their squad as they look to be strong enough for the remaining part of the season.

Frank Lampard has now moulded Chelsea into genuine title contenders despite initially having some issues with the clubs consistency.

According to reports, Italian giants Juventus are looking to sign highly-rated Chelsea midfielder Billy Gilmour as they look to get hold of a player with amazingly great potentials.

The youngster is currently injured, but before that, he was actually seeing more game time, cementing himself a place in the Blues midfield, and his manager Frank Lampard was pleased with what he was seeing in the young midfielder then.

Calciomercato, has now claimed that a bid for Gilmour could be imminent as there are intermediaries already working on it.

Gilmour is under contract until 2023, and so signing him from Chelsea would be a very difficult task, but Juventus are willing to try. However, Gilmour is a very talented young player. He has shown that on countless occasions. But selling him could be detrimental to Chelsea as they will be losing a huge prospect.

Chelsea have previously sold players who went on to be top stars. Romelu Lukaku, Kelvin De Bruyne, Robben, Mohammed Salah and many others. Gilmour could be one of them, another sale that Chelsea might regret.

Like Loading...
Related Topics:Juventus is Set to Price Away Highly Rated Chelsea Midfielder in January transfer Window.Serie A Giant
Up Next

Good news to Chelsea as a Newly Signed Player Among the EPL Nominees for November Player of the Month Award.