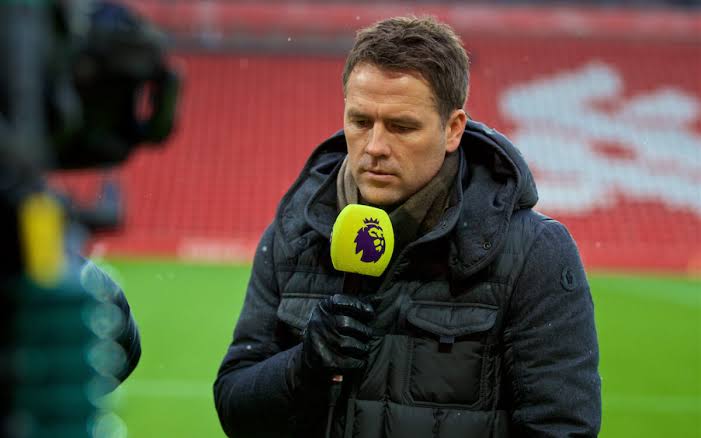 Chelsea will drop more points under new manager, Thomas Tuchel, while Manchester United will get back to winning ways if Michael Owen’s respective predictions for Tottenham vs Chelsea and Manchester United vs Southampton works.

Manchester United will be looking to get back to winning ways when they play against Southampton at Old Trafford on Tuesday. The Red Devils’ good run of form saw them claim the top spot for most of January, but a shocking defeat to Sheffield United and a draw with Arsenal has threatened to spoil the dream of winning a record 21 Premier League titles as they now trail Man City who have a game in hand by 3 points.

However, the good news for Man United fans is that their former player, Michael Owen, thinks the bad form will not last as he predicts that United’s bigger squad depth will see them beat their Tuesday opponent.

Predicting United to beat Southampton 2-1, Michael Owen said: “Ralph Hasenhuttl hasn’t got the biggest of squads and his players have certainly more miles on the clock than many. With that in mind, I think United’s strength in depth should be enough to see them secure the points.

While Thomas Tuchel secured his first win as a Chelsea manager on Sunday, Michael Owen thinks the story will be different for the Blues when they play Tottenham at White Hart Lane on Thursday.

Saying that Jose Mourinho’s experience will likely be the difference between the two sides, Michael Owen thinks Spurs will hand Tuchel his first Premier League defeat as he predicted Chelsea to lose 2-1.

Giving the reason for his prediction he said: “Talk of winning the title will seem like a distant memory for Spurs’ fans, but I just wonder what Jose Mourinho has up his sleeve ahead of this one.

“It’ll be an interesting battle between the two managers, and even though Tottenham haven’t had the results they may have wanted recently, these are the types of matches where Jose Mourinho excels.

“With that in mind, I fancy Spurs to just edge it over their London rivals.”

Related Topics:See The Predictions of Michael Owen Between Tottenham vs Chelsea and Manchester United vs Southampton.
Up Next

Chelsea news: “Werner As A Striker”-See The Lineup Chelsea Could Use To Destroy Tottenham