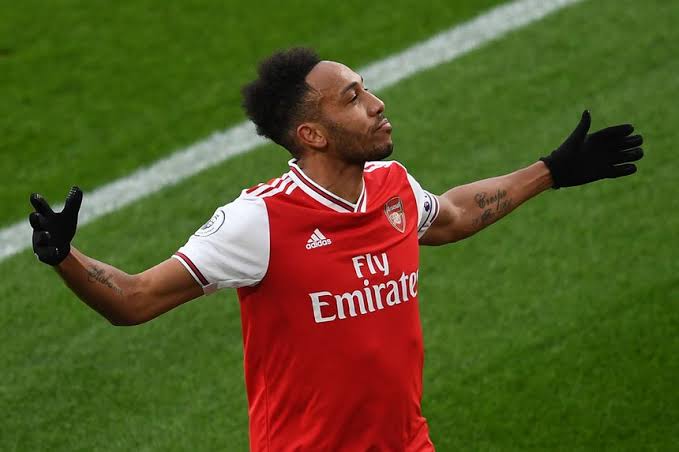 Chelsea lost to Everton and Wolves, also Arsenal lost to Burnley and now drew with Southampton.

Arsenal Captain Aubameyang the winning goal against his team and equalizer against Southampton.

After matchday 13 for Arsenal, the Gunners are currently in 15th position with 14 points. Arsenal tried to pick a draw against the Saint after Gabriel received a red card in the 62nd minutes due to hard tacking on Theo Walcott. Chelsea move to 5th position yesterday after lost to Wolverhampton wanderers but the story has changed this night after Everton defeat Leicester City 2-0 at King Power Stadium, Chelsea are currently in 6th position with 22 points.

Here is the Premier League table

Related Topics:See How Aubameyang Dictates Whatever Happens in Arsenal Games.
Up Next

Chelsea match in Stamford will be without Spectators according to UK Announcement.