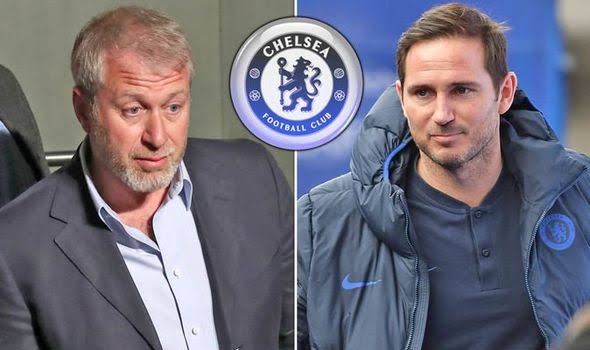 January transfer window is open and many clubs are running to complete some business. Chelsea manager Frank Lampard is desperate as the club continue to record poor results. The blues is at 8th position with 26 points and in their last six games it has won just one and drawn one.

After loosing against Manchester City [3-1] at home, Lampard is under pressure of being sacked putting in consideration heavy investment that was made in the summer. It is believed that it will be hard for Abramovich to add more investment in this January transfer. According to reports from sources near Chelsea [Ben Castle], the club owner Abramovich has already identified possible Frank Lampard’s replacement .

On top is Atletico Madrid’s coach Diego Simeone . Simeone is one of the managers that believe in tactical game and bringing to Starmford bridge will be a good move .

Other managers including Allegri and Thomas Tuchel . The two are free and are being linked with this job if results continue to worsen. Related Topics:Roman Abramovichthe Chelsea Owner furious with Lampard Tactics and Decided to Lineup Replacement.
Up Next

Lampard Shifts Blame To A Player, Accused Ngolo Kante of Being Lazy.

After Chelsea Lost to Man City at Stamford Bridge, See Where They Are