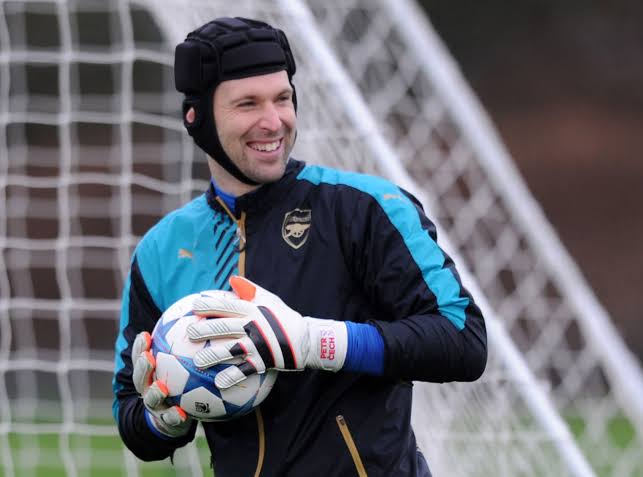 Chelsea’s technical and performance advisor Petr Cech has had his say about his team’s weekend clash with premier league rivals Manchester United on Sunday. The two teams will be coming up against each other for the very first time this season, in what will be the star match of game week 13. Thomas Tuchel’s Chelsea will be hoping to continue their impressive form in the league, and also maintain their position on the top of the league table, but the clash against Man United could be a tricky one for the blues.

Recall that the red devils sacked their former manager Ole Gunnar Solskjaer this week, and will be heading into the game with a bit of uncertainty as to what they could offer as a team. Club legend Petr Cech has spoken about his team’s chances against Manchester United on Sunday, and i will thus be having a look at what he said during an interview in this article.

Speaking about the game on Sunday Petr Cech went on to say that he expects the game between Manchester United and Chelsea to be a tricky encounter. He gave reasons as to the fact that the red devils will be heading into the fixture with a new manager in Michael Carrick, and as such could prove difficult for the blues. In his words, “It’s always tricky when you play teams with a new manager”.

On what to expect from Man United

The former Chelsea goal keeper was of the opinion that he expects a reaction from the red devils on Sunday due to the change in management at the club, as it could uplift their spirits. We saw what happened during Manchester United’s game against Villareal in the champions league, as they looked like a completely different team. Cech was of the opinion that it could also be case on Sunday for United.

Do you think Chelsea could be affected by Man United’s change in management this weekend? Like Loading...
Related Topics:Petr Cech React to Manchester United Playing Chelsea With a New Manager Ahead of Sunday Game. See His Reactions
Up Next