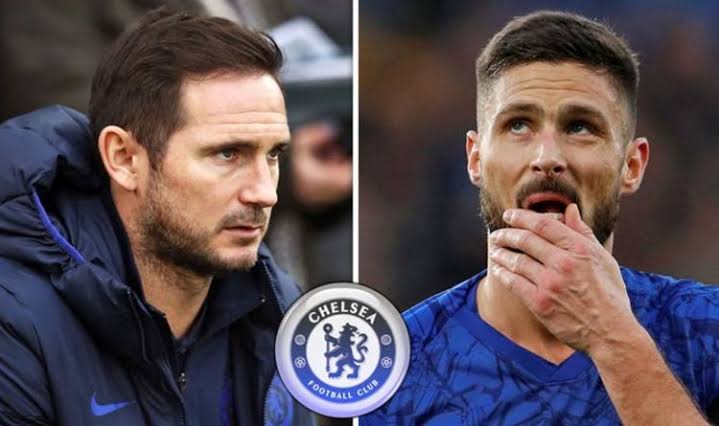 Oliver Giroud made a remarkable record by scoring four goals in the champions league against Sevilla.

Now the Frenchman has enough game time for him to be willing to see out his contract with the Blues.

Chelsea are confident that they’ll be able to keep Oliver Giroud until the end of the season, according to The Telegraph’s Matt Law.

The French striker has been one of the key players for the Blues after the last international break: he has scored 7 goals in 8 games, including 4 goals in a 4-0 win over Sevilla However, as he’s been playing regularly now, the club will hope the 34-year-old will be willing to see out his contract that expires in June.

As Chelsea start their FA Cup campaign in January, there’ll certainly be a lot of chances for Olivier to feature in the coming weeks, even with Timo Werner and Tammy Abraham in contention as well.

Related Topics:Oliver Giroud has Established Himself in Chelsea Starting Eleven. Do You Think He Deserves New Contract
Up Next