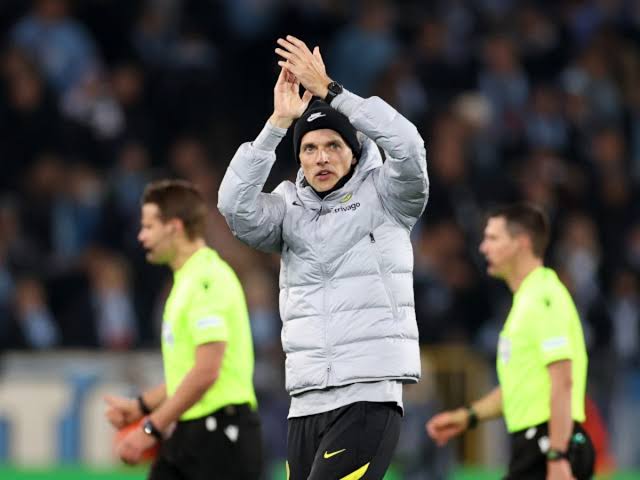 Chelsea would take on Leicester City in the Premier League Week 12 fixtures on the 20th of November. Ahead of the match, below are some things to take note of. Chelsea and Leicester City would take on each other on Saturday the 20th of November. The venue for this exciting clash would be King Power Stadium which is the home of Leicester City. The Chelsea head coach may likely make some slight changes to his lineup due to the return of Romelu Lukaku to the squad. The Chelsea manager would be keen on setting up a very strong formation as he would be keen on getting back to winning ways after being held to a 1-1 draw by Burnley in the EPL round 11 fixtures. In the midfield area, Thomas Tuchel may consider using Ben Chilwell and Reece James on the right and left wing-back positions. Both players have been very impressive as Reece James has scored 4 goals, while Ben Chilwell has a total of 3 goals. In the defense, Chelsea head coach may start with Rudiger, Christensen, and Thiago Silva as all 3 players have formed solid partnership overtime under Thomas Tuchel. In goal, Edouard Mendy may start ahead of Kepa. Both the teams have faced each other 120 times so far. Chelsea has won on 58 occasions while Leicester has managed 28 wins. 34 games have been drawn.