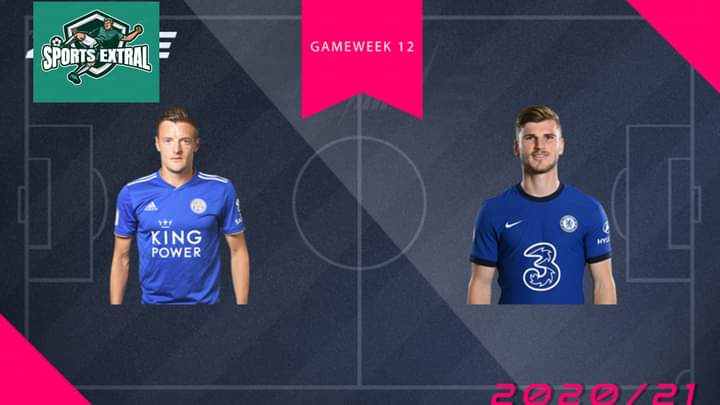 This two strikers are very dangerous that no Goalkeeper want to have encounter with them . But one is a better Finisher with load of experience.

Jamie Vardy (£10.3m) bagged his second successive attacking return in the FPL with his customary goal against his oldest nemesis Sheffield United last weekend. The former Sheffield Wednesday academy player warranted all three bonus points for his performance at Bramall Lane and he looks to be almost single-handedly dragging Leicester City through some intermittent form.

Timo Werner (£9.5m) grabbed an assist last weekend for Chelsea against Leeds but continued to miss an exorbitant amount of chances.

Werner must have hit the post more than any other player this season and there is little doubt his finishing will come good soon enough but he is still something of a risk even as the sixth-highest scoring Forward in the game.

Jamie Vardy, reliable as ever, has scored in each of his last four matches against Brighton & Hove Albion and “old faithful” gets the nod here.

Like Loading...
Related Topics:Never You Compare Jamie Vardy With Timo WernerOne is A Super Finisher.
Up Next

Christian Pulisic’s No. 10 Jersey Sales Ranked No. 1 in England and No. 2 in the World.