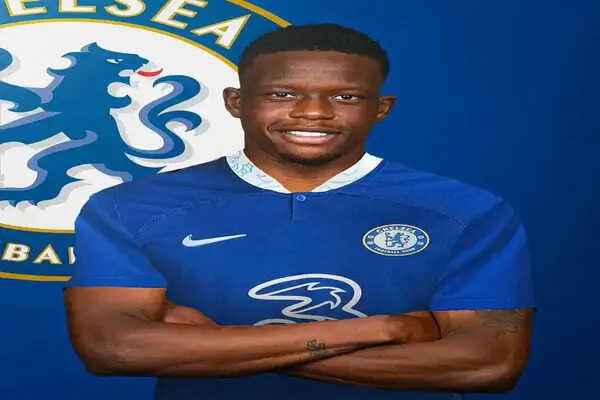 “Swiss international Denis Zakaria has joined Chelsea on loan from Juventus for the remainder of the 2022/23 campaign, with an option of a permanent transfer at the end of the season.

“The 25-year-old is a strong and energetic midfielder who is robust in the tackle and a fine passer of the ball. Zakaria rose to prominence in the Bundesliga with Borussia Monchengladbach, where he was most often deployed in a defensive midfield role.

“He can also play further forward or in the centre of defence.”

On switching to Stamford Bridge, Zakaria said: ‘I want to say hi to all the Chelsea fans. I’m very happy and proud to be a Blue and I cannot wait to see you soon at Stamford Bridge.’

Chelsea chairman Todd Boehly said: ‘Denis is a talented midfielder with lots of quality and skill. He will add depth and range to our squad this season, and we are looking forward to watching him play in Chelsea blue.’

Behdad Eghbali and José E. Feliciano, co-controlling owners, added: ‘Denis brings top-level and international experience, and his mix of tenacity and great distribution will be assets to our team. We’re happy to have him with us and welcome him to London.’