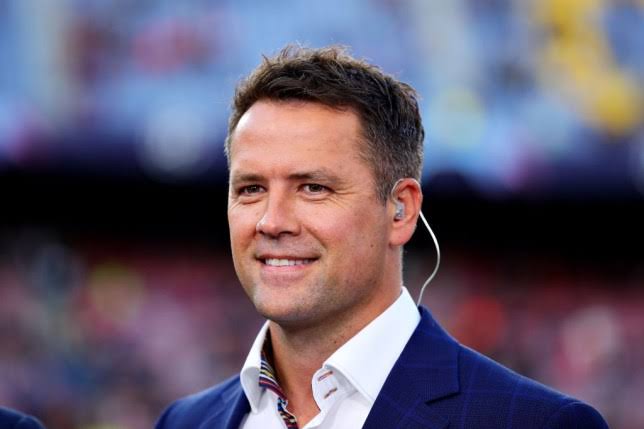 Manchester City will have the opportunity to extend their lead at the top of the table when they play Everton on Wednesday and Michael Owen has said the Citizens will do just that while giving his prediction for that game and another between Burnley and Fulham.

With Pep Guardiola’s team currently leading the second placed team by 7 points, their main rivals will be hoping that Everton will somehow manage to do what the 16 teams before them have failed to do. And that is to stop Man City from winning.

Sadly, if Michael Owen’s prediction happens, Man City will not only be topping the league by 10 points, they will be making Everton the 17th consecutive team they are winning in all competitions.

Giving his thoughts about the game, Michael Owen said: “The Manchester City juggernaut continues to roll on with the Premier League leaders racking up their 11th league win in a row in Saturday’s facile victory against Spurs.

It’s difficult to see anything other than a City win here. Perhaps, if Calvert-Lewin is back fit he could cause some problems going forward, although I do believe it will be the Citizens leaving with the points.”

He predicted City to win 1-3 at Goodison Park.

The game between Burnley and Fulham comes a little earlier than that of Man City and it’s a clash between two struggling teams. However, with Fulham currently 17th in the league, Michael Owen picked the home team, Burnley, to win and that will leave Fulham needing more to do if it happens.

Predicting Burnley to win 1-0, he said: “I expect the hosts to be well organised and think they’ll play a patient game.

“As much as Fulham impressed me last weekend, I think this Burnley team have enough doggedness about them to carve out a slender win.”

Related Topics:Michael Owen Predictions for Today's EPL Fixtures
Up Next

Check out the Premier league Fixtures for Today, Sunday and Monday.