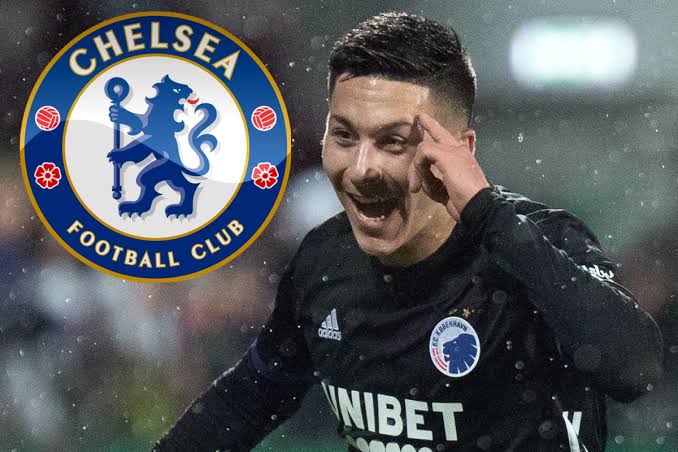 Roony Bardghji, called the new Lionel Messi, has been linked with a move to Chelsea. Bayern Munich, Ajax, and Barcelona are reportedly interested in signing the 16-year-old Copenhagen winger.

Chelsea has already dispatched scouts to observe the boy, who made his senior debut just a month ago and became the youngest goalscorer in Danish Superliga history.

Roony has been labeled “the Swedish Messi” by certain media outlets because of his proclivity for playing off the right flank before switching to his stronger left.

“He has outstanding abilities that jump out,” said Roger Franzen, Sweden’s U17s coach

“He has a solid grasp of the game, as well as good balance and coordination, implying that he has exceptional technique with the ball in his hands.

He can shoot with both feet and, despite being primarily left-footed, can also finish with the right.

Chelsea Willing to Add One of These Two Prolific Wingers To Their Squad in January. Find Out Who They Are