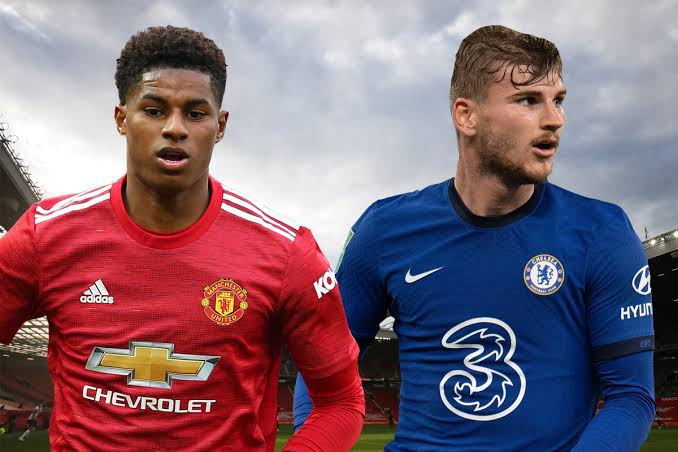 Manchester United good form on away games in the Premier League this season continued as they salvaged a 3-2 win against Sheffield United at the Bramall Lane. It seemed the red devil’s were going to find it difficult to win the game when David Mcgoldrick scored the opening goal in the 5th minute of the fixture. But the red devil’s proved their superiority as Marcus Rashford got them back into the game with a beautiful leveller in the 26th minute to make it 1-1. Seven minutes later Anthony Martial made it 2-1 form a delicate pass from Paul Pogba in the 33th minute. Rashford struck again at the start of the second half as a nice build up play from the red devil’s provided him the opportunity to put the ball into the net in the 51st minute to make it 3-1. Sheffield United eventually pulled a goal back when Mcgoldrick headed his second goal of the game in the net in the 87th minute to bring the scoreline to 3-2 at full time. After Manchester United won 3-2 against Sheffield United, see where they climbed to on the Premier League table.

Related Topics:Manchester United Overtakes Chelsea Despite their Outstanding Game
Up Next

Oliver Giroud has Established Himself in Chelsea Starting Eleven. Do You Think He Deserves New Contract