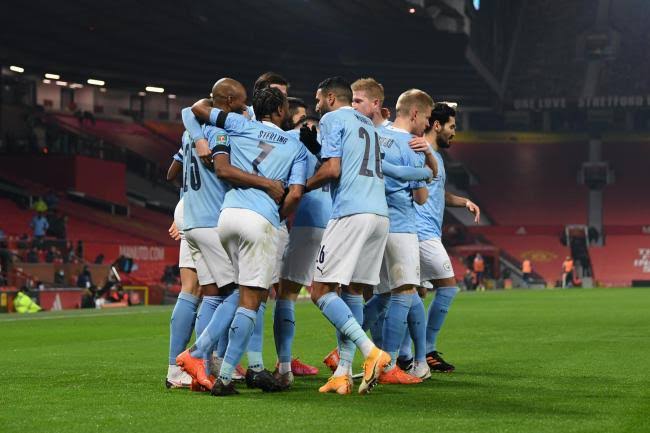 See What Maguire Was Spotted Doing, When John Stones Scored Yesterday, That Made Man Utd Fans React to his performance. The game between the two clubs ended goaless at halftime, as both sides created better chances and two goals were ruled out for offside. However, in the second half, Manchester City took the lead when John Stones found the back of the net from close range in the 50th minutes, before Fernandinho doubled their advantage in the 83rd minutes as Manchester City defeated Manchester United to qualify for the English Football League Cup final against Tottenham Hotspur. What do you think about this?

Like Loading...
Related Topics:Manchester United Fans React to Maguire's Performance That Led to John Stone Goal. See Reactions.
Up Next