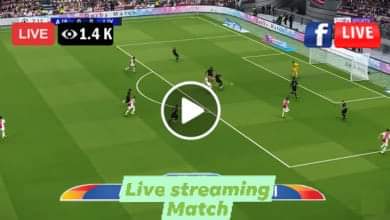 Dijon will take on PSG in a game that they will be widely expected to lose after all they are taking on the champions and are currently bottom in Ligue 1.

The points difference between the sides is 39 and PSG have score 3 times more goals as Dijon this season. The gap is incredible and even if Dijon were to get a draw this would go down as one of the surprises of the season.

Dijon have lost their last 5 games and have taken just 6 points from their last 30. Last weekend Lens beat Dijon and that was Dijon’s 15th defeat of the season.

PSG are in 3rd place and are 4 points behind the league leaders Lille after they lost at home to Monaco. The result was a surprise but Monaco were better prepared and that game underlined that PSG are just not on their usual level this season.

With a win PSG would go 2nd because Lyon are not playing until Sunday. Away from home PSG has won seven from 12 games and their last away game ended in a 2-0 victory over Marseille.

Dijon vs PSG: Head to Head

PSG should have no troubles to win this game, and yet… the problem with this side is they can drop surprise points. Look at the Lorient defeat a few weeks ago. Even the Monaco loss last weekend was a surprise since they have a brilliant record over them.

PSG are huge odds on so we can’t go after the win. But one suspects that the champions are a little wounded and just feeling like they need to put out a performance. They will be thinking of the Barcelona game coming up but they need to win this match to stay in the league hunt.

We will back the goals market which is going to offer us better value odds and trust that the champions will get a champions result against a team, who for the most part, have been poor this season.