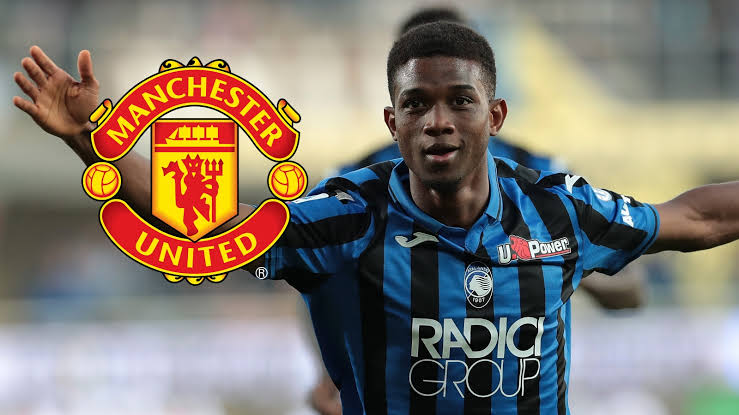 Manchester United have officially announced the signing of skillful Atalanta winger, Amad Daillo, who was tipped to emulate the like of Eric Cantona at Manchester United. The young Ivorian winger was supposed to join Manchester United before the start of the season but was refused to play for the Red Devils, because he wasn’t granted a work permit. Manchester United will face Watford in the FA Cup match which is coming up in a few days time, but we expect Amad Daillo to have fully settled with the Red Devils ahead of Burnley match which will also welcome the return of Edison Cavani after he was handed a three-game ban due to his racist post. In my opinion, I think Amad Daillo will be successful in Manchester United because, currently Manchester United need a skilful left-footed winger who will cut into the box. Since Greenwood is not a pure winger, Amad Daillo with easily fit into that position, giving more options for the striking position with competition now arising between Greenwood, Anthony Martial and Edinson Cavani. What’s your opinion on this? please drop your thoughts in the comment section below and don’t forget to click on the follow button to get more contents from us.

Please maintain social distance, wear your face masks, wash your hands regularly with sanitizer for prevention is better than cure

Like Loading...
Related Topics:Latest Transfer Live: Manchester United finally complete the signing of Versatile Winger from Atlanta.
Up Next