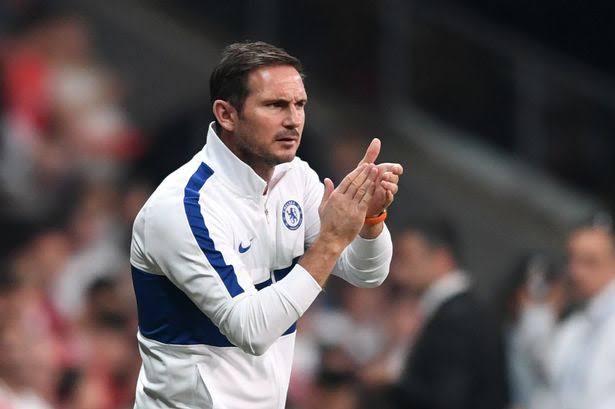 Frank Lampard who lost his job weeks ago due to a bad run form in the premier league and also due to lack of relationship or failed relationship with the players, Chelsea board caused is dismissal away from the club. Abramovich relief frank lampard of his duty and employed former Paris saint German coach Thomas Tuchel as his replacement, and the manager seems to be doing really well as a Chelsea manager after his amazing stats in his last two premier league games. Report have just came in few minutes ago that Lampard might get by to coaching duties in an English club, according to my sources it was revealed that Bournemouth sacked their coach after a shocking defeat to Sheffield Wednesday in the championship league and it is believed that Lampard might be the first choice for the duty of Bournemouth new coach.

Do you think Lampard will do perfectly well as Bournemouth new coach especially the fact that it is a less intense league unlike the premier league , feel free to give your opinion below and do like, share and follow for more football updates.

Related Topics:Lampard to Coach Another English Side After Chelsea Sack
Up Next