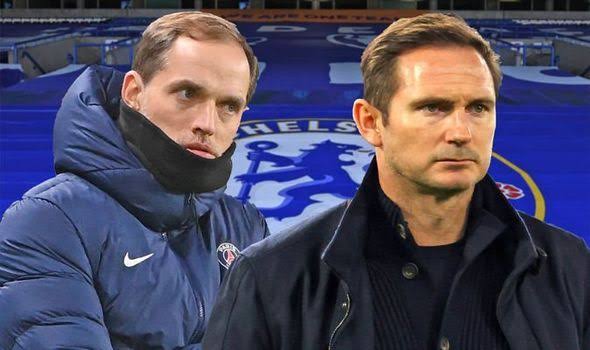 Frank Lampard, Chelsea head coach has been having a bad run of form, after dropping lots of point in crucial games and lots of fans have been calling for the sacking of Frank Lampard.

It kind of seems like their calls have been answered, as telegraph reported and have confirmed that Frank Lampard will be sacked in matter of hours, due to the fact the whole Chelsea players where told not to report to the training ground.

I guess telegraph believes that with the players reportedly told to sit at home and not to come to training, seems like a sign of Chelsea board planning to sack Frank Lampard.

Here is a screenshot from two sources (bleacher report and Telegraph) on their official twitter page :- What are your opinion on this piece of news, should lampard go or stay, feel free to give your opinion in the comment section below and also do remember to like, share and follow for more football updates.

Related Topics:Abramovich place Tuchel as the Top Contender.Lampard journey as Chelsea Manager rumoured to end Today
Up Next