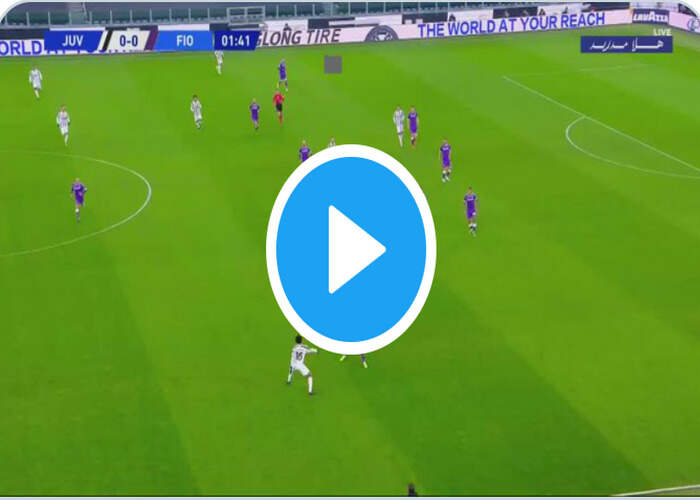 Barcelona is on a four-game winning streak in La Liga, extending their unbeaten run to nine games in a row. But the Catalans were denied the Super Cup this season by the same visitors. Their previous encounter was on the road and they defeated Elche with a 0-2 scoreline.

Athletic Bilbao is in their best form this season winning back-to-back clashes. The visitor is on a four-game unbeaten streak with just one draw in it across all major contests in their schedule. They will visit on the back of a 5-1 win at home against the likes of Getafe in the league.

Barcelona has been winless in the last three home matches in their overall schedule. But the Catalans have lost none of their recent six attempts as the host in La Liga. This assures that Messi and Co. can make a comeback at Camp Nou on Sunday night.

Bilbao is on a decent form in their schedule as of late. However, their unbeaten streak mostly consists of fixtures outside La Liga. In the league, the away team has a mixed form with just two wins in their recent five fixtures. Besides, Barca is on a four-game winning streak in the campaign.

There is no doubt that the match is sizing to be a home win in full-time. On the road to recovery, the Catalans are likely to make a grand entry, and as such, expect a high-scoring affair. The tip for over 2.5 goals will probably come in handy along with the chances of Lionel Messi putting at least one in the back of the net in ninety minutes.