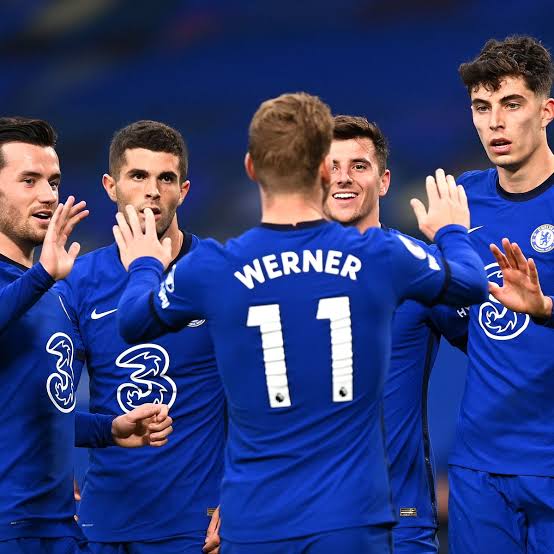 Chelsea signing Kai Harverz is yet to play 90 minutes under new boss. He is the most expensive Germany player. The English media has been on his kneck to ensure he translates the large sum into results.

Tuchel was specifically signed to bring the best out of him and Timo Werner. A two week injury has kept him out of action for a while. He is back fit.

The manager has however challenged him to step up his form. He has mandated him to compete at the highest level in order to regain his starting position. According to the Sun, Tuchel has assigned Kai Harverz a new role. He has instructed the 21 year old to play a false 9. He wants to partner him with Timo Werner at the front. Tuchel wants him to roam freely so that he can attack more.

Mason Mount is undropable at the moment. He will remain in the number 10 role as Kai Harverz will push forward. The boss plans to revert into a 4-4-2 formation which will allow only two attackers. Tuchel told The Sun that he is not going to select the squad on favoritism.

He will accord each player playing time according to his hardwork. The two German players must prove why they were signed by the club.

The manager also spoke about plans for Pulisic. He wants the young American winger to be fully fit. He is currently suffering from the calfs. It has taken long to heal. He does not want to hurry him.

He acknowledged that he knows how he will get the best out of him with the current squad. He also wants Hakim Ziyech to adapt to the Premier League physicality.

His confidence has gone down. He has promised him more playing time as the season approaches the end.

Related Topics:Kai Harverz to take new Roles as Tuchel Explains Plans For Pulisic And Hakim Ziyech
Up Next

#MCIWHA: Hakim Ziyech, Olivier Giroud in against Man United as Tuchel’s formation for the game predicted