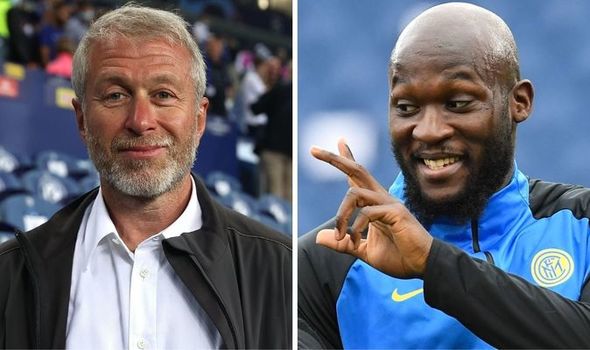 Now clearly stated that Chelsea and Lukaku has agreed 5years Contract after a player + Cash deal have been turned down by Inter.

Throughout this week, it has been claimed that the Blues are edging nearer to securing a reunion with a player who last represented them in 2012.

Despite failing with a bid of £85.3m plus Marcos Alonso, multiple reports suggest that Chelsea will eventually get a deal over the line with Lukaku open to another spell at Stamford Bridge.

According to football.london, an agreement is already in place with regards to a five-year contract for the Belgium international.

While the European champions are keen to finalise the transfer as soon as possible, much could depend on whether Inter’s owners are prepared to sign off the deal.