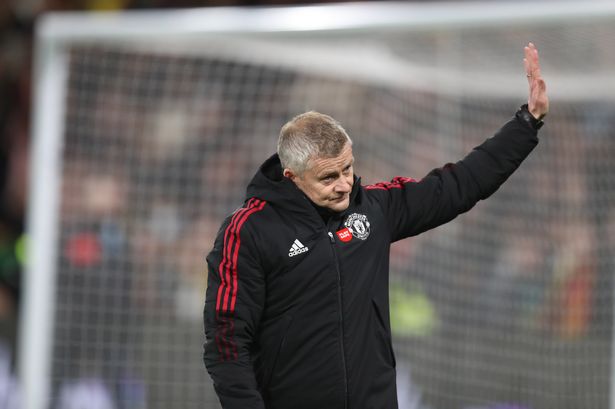 Pending official confirmation, Ole Gunnar Solskjaer has been given a matching order as he has been laid off as Manchester United’s manager. After coming to take the job as head manager in 2018, Ole did make some considerable progress with the squad but he didn’t win any important silverware. Once more key players who performed at the highest level arrived, many of his inconsistencies as a coach began emerging. From the moment the season started, it was clear that Ole Gunnar Solskjaerwas way in over his head with dismal results against any club throughout every tournament.

Earlier today, a bad result against Watford after the international break would surely bring his tenure to a bitter end. After a 4-1 loss, Solskjaer approached the fans to offer his apologies for the result knowing his fate was probably sealed. The board of directors called for an emergency meeting to reach the terms of Solskjaer’s exit from the club. After five hours of talks, they came out with the decision to relieve Ole from his managerial duties. Fabrizio Romano was the first one who broke the news, Solskjaer won’t continue as Manchester United’s manager. While options are considered, Darren Fletcher is expected to take the job as interim manager

Why hasn’t the sacking been announced by United?

Despite reaching the final verdict on Ole Gunnar Solskjaer’s future, owner Joel Blazer is the one who has the final word. It’s a matter of time before he simply gives the decision his blessing because the rest of the board already made peace with it. There is still no confirmation on any manager to take the job but the suggested names vary between Zinedine Zidane, Brendan Rodgers and Ronald Koeman. Manchester United plans to take this decision making process slowly because they want to pick the best possible manager for the role. Inside the board, everybody considers they have a title-winning squad but choosing the right coach is essential for them to have a chance at any trophies. A few hours after the initial announcement, Fabrizio Romano confirmed Joel Glazer’s decision

Breaking: Lyon suspended As Fans Interrupted their Match Against Marseille