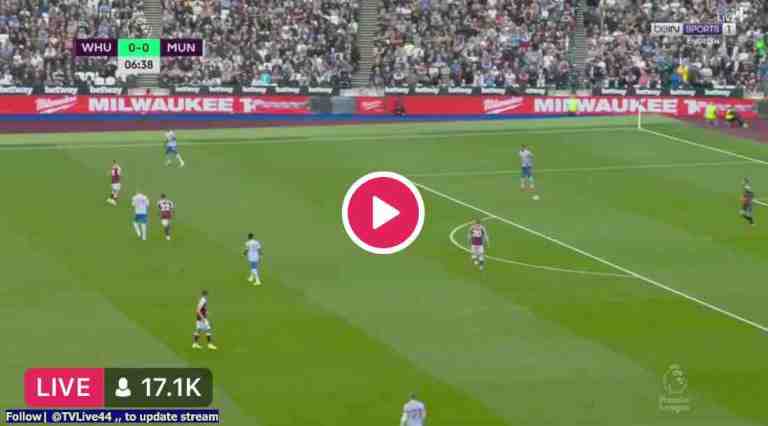 West Ham have started the season very well much like how they played last season but they have also dropped points in their last 2 games and this fixture on Sunday will be a very difficult one.

The good news for the Hammers is that they are unbeaten so far and come into this game in 8th place but they have drawn their last 2 games against Crystal Palace and Southampton.

However in the Europa League David Moyes side recorded a very good victory as they beat Dinamo Zagreb 2-0 away from home. This was positive for the club and they will feel quite confident coming into this encounter.

There is a buzz around Manchester United after they signed Cristiano Ronaldo and he has scored 3 goals already for the club in all competitions. They beat Newcastle 4-1 last weekend but in the Champions League in midweek there was disappointment as they lost 2-1 to Young Boys in what was seen as a surprise result.

The Red Devils are top of the league on goal difference and with the chasing pack including Liverpool, Manchester City and Chelsea hot on their heels they will have to win this game to stay there.

We could witness the best game of the weekend in the Premier League because the Hammers have changed. They won’t set up to defend and will try and attack so we expect to see an open game with goals.

The problem for teams that are too open against this Manchester United side is that they can get exposed to the attacking brilliance of them, this is why we will back the away side to get the points.

Ronaldo will not score every week, but it would be silly not to follow him again when he has got off to a great start with the club, so he is worth backing at decent enough odds to score anytime during the game