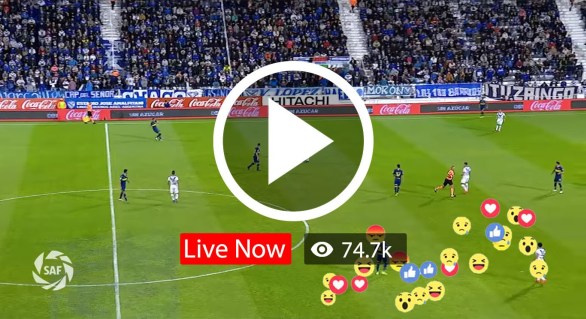 Bayern Munich and Ajax meet for the first time in a pre-season setting when they lock horns at the Allianz Arena on Saturday afternoon (15:30 UK time).

However the clubs are no strangers having faced each other 10 times before with all of those matches being played in a European Cup setting. As things currently stand they’ve shared three wins

Julian Nagelsmann’s brief is plain and simple: maintain Bayern Munich’s domestic supremacy and challenge for Champions League glory. The much-talented young German tactician is undertaking his biggest job by some distance and with the absence of their international names, who join pre-season training on July 26, they’ve started preparation for the 2021/22 campaign slightly on the backfoot. A somewhat unrecognisable team fell to a 3-2 defeat at FC Köln but there were some positives with youngsters Armindo Sieb (18) and Joshua Zirkzee (20) getting on the scoresheet. Dayot Upamecano, who followed Nagelsmann from RB Leipzig, also played his first game in a Bayern jersey.

If the pressure to succeed is high at Bayern it’s the same at Ajax though not exactly at the same level as Dutch football’s most illustrious club as de Godenzonen‘s aim in next season’s Champions League remains making the knockout phase. Of course Eredivisie success remains the ultimate goal and Erik ten Hag’s men have started that journey well this summer. After running out 6-0 winners over Koninklijke HFC they were held to a 1-1 draw at Quick ’20 before successive wins over Paderborn (4-1) and Anderlecht (2-0). After this Bayern rendezvous they’ve lined up friendlies against RB Leipzig and Leeds United.

After completing his controversial move Steven Berghuis trained earlier this week. The ex-Feyenoord skipper made headlines after crossing the divide but he’s not expected to feature against Bayern with the Amsterdammers upcoming friendly against RB Leipzig (July 31) set to be when Berghuis makes his unofficial debut. Ajax boss Ten Hag isn’t exactly short on attacking talent and someone who has begun pre-season well is Sebastien Haller who returns to German soil. The 27-year-old French marksman enjoyed a brief spell at Eintracht Frankfurt where he bagged 33 goals across 77 matches in all competitions. He’s faced Bayern six times before and found the net twice with both of those strikes coming in losing efforts at the Allianz Arena