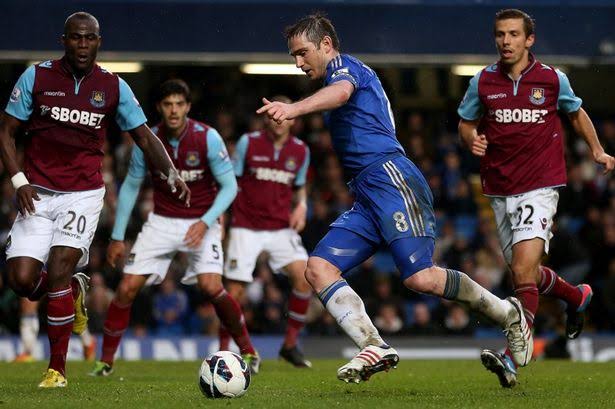 Chelsea has not won their last three matches, the blues was able to secure a point against Krasnodar in Champions league and lost their last matches against Everton and Wolverhampton in premier League.

The team has dropped to seventh on the league table with 22 points. Chelsea team news and updates ahead of West London Derby.

The left winger is fit for West London Derby tonight against West ham.

The defender will not be available after he was confirmed of Knee injury. He said ” I’m so scared of letting down people who showed so much belief in me. I aim to work hard and focus a lot on my opponents so that I can make as few mistakes as possible in games to help me and the team perform really well”. The German International spoke about his future with the club, in his speech he said ” I can’t be satisfied with my situation but the fight has been accepted. What will happen in January is a long way off. I’m completely relaxed”. “We have to bounce back. There’s no other solution, no other way. We have to win on Monday”. We know it will be tough. We will fight for the 3 points, that’s it. There is no stress in the team, everyone is still confident and we are going to win this game”. The defender is celebrating his birthday today. Related Topics:How Frank Lampard will See Out West Ham in the London derby.
Up Next

Pulisic shows Class As Chelsea Walk past West Ham by 3:0 in EPL week 14.

Do Agree That Timo Werner was Played Out of Position, This is What Lampard Has to Say