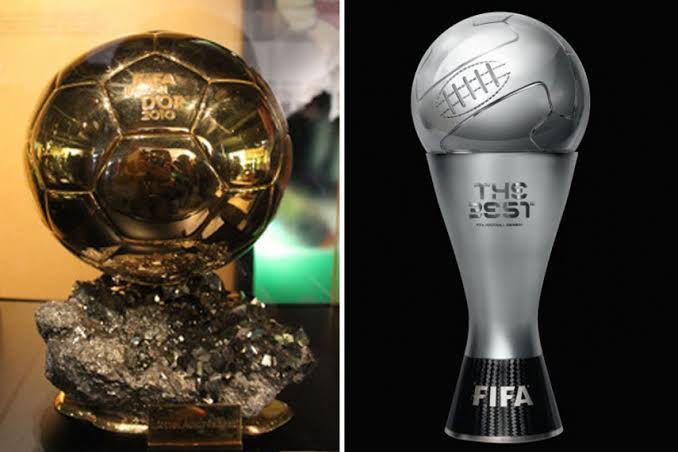 Ballon d’or is awarded to the best male football player from 1956 by France Football. The best player is selected by football journalists around the world. This is the first award to recognize best players in football. It was initially awarded only to European players, later in 1995, it was awarded to players of any origin who played in Europe, and in 2007, it became a global award for players around the globe. France Football has announced Women’s Ballon D’Or starting from 2018. FIFA World Player of the Year award was introduced in the year 1991, and it continued until 2009. In 2016, FIFA reinstated it’s award ceremony after a brief partnership with ballon d’or as The Best FIFA Male Player’s Trophy. The best player is selected by votes from media representatives, football coaches and nation captains. FIFA announced in 2016 that public will also get a chance to vote, and each group will have 25% vote share. France Football and FIFA made an agreement in 2010 for a 6 year partnership to merge both their awards into a single FIFA Ballon D’Or (2010–2015). FIFA did not renew the partnership because it was said that it wanted to appease the English FA, who wanted to conduct the ceremony in London, which was usually held in Zurich. Ballon d’or is the most coveted of the 2 trophies, it’s glamour increased when FIFA integrated it’s best player award with ballon d’or, as ballon d’or was able to retain it’s name in the merged award.

Now the contract is over, and both awards are given separately for the same criteria. Ballon d’or has been dominated by Cristiano Ronaldo and Lionel Messi for the past decade, each winning it 5 and 6 times respectively. The ballon d’or is presented by an Association known as France Football, and best player of the year is presented by FIFA.