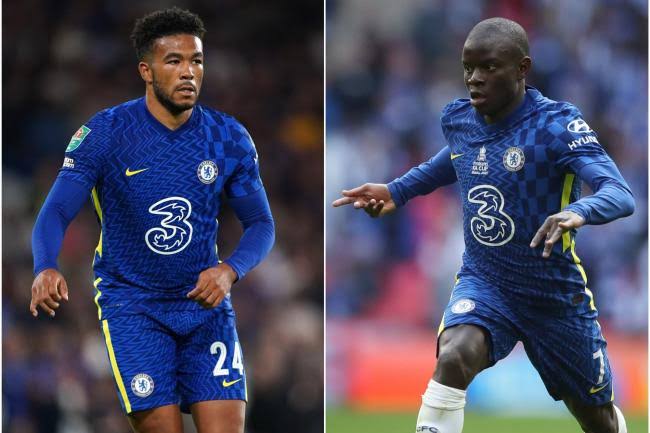 The international break still isn’t over but Chelsea are stepping up their preparations for the upcoming Premier League game against Brentford.

Chelsea manager Thomas Tuchel and his coaching staff have welcomed some players back after their absences due to injuries or illnesses. Two Chelsea players have returned to Chelsea training to provide Thomas Tuchel with a welcome boost ahead of Saturdays trip to Brentford. Thomas Tuchel welcome back to training one of his star player who gave been sidelined due to injury in recent weeks, recall that Reece James limped off against Manchester city in that 1-0 defeat at stamford bridge last month.

Reece James has now returned to full training session in time ahead of this weekend premier league clash with Brentford. Chelsea Midfielder N’Golo Kante has completed his self-isolation period after picking up the virus. He has already begun individual training and he should be back in the fold well before Saturday’s game against Brentford.

Like Loading...
Related Topics:Good News as Two Chelsea's Star Make a Come Back from Injuries and Trained For their Next Fixture.
Up Next