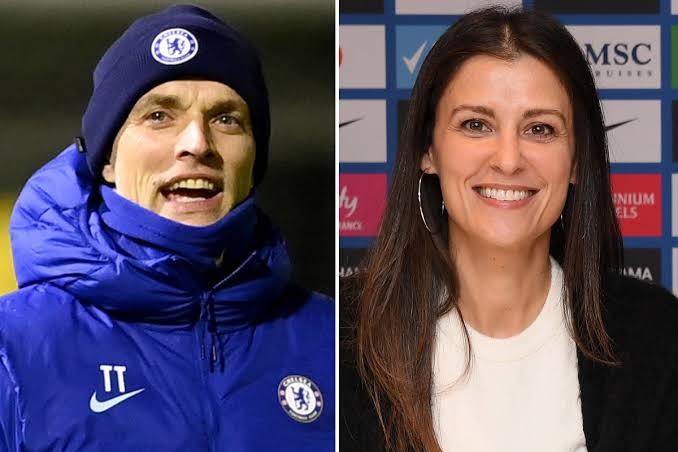 Chelsea’s titles hopes have been hampered after dropping points versus Wolves, Everton and West Ham United in their last four Premier League matches.

As a result, Thomas Tuchel is understood to be eager to strengthen his squad especially, the attacking options by adding the capable and quality players to his ranks.

One big name that might be embarking on a comeback to the Stamford Bridge, is ex superstar, Eden Hazard. Also Chelsea’s squad desperately need the services of prolific striker that will assist Romelu Lukaku who have been unable to be consistent in scoring goals for the Blues, courtesy of lack of form caused by injury problems.

However, Chelsea might be making a great deal and a bold step in progressing, if they’ll be able to capture both Eden Hazard and West Ham’s striker, Antonio.

Chelsea to put finishing touches to the signing of A Trusted Defender in Days to Come.