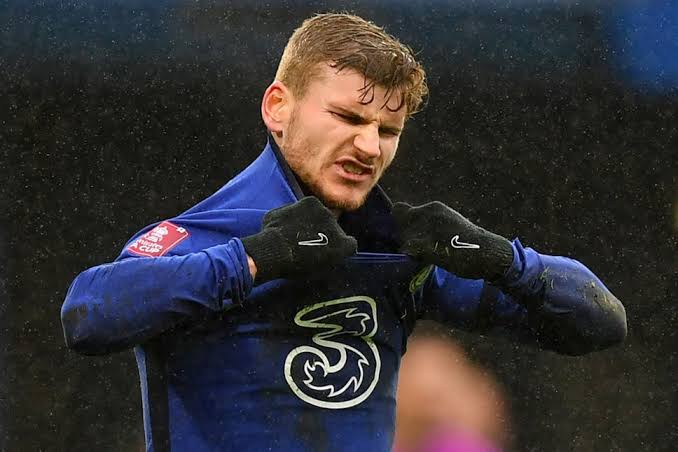 Chelsea FC cruised to shaky victory over a League two side, Luton Town FC. The Blues were unconvincing in their performance today’ as they struggled to crush a lowly rated league two side at Stamford Bridge side. Chelsea fans were left unsatisfied with the overall team’s performance as they alleged that the team could have done more in the game.

One of the best performers in the game was Tammy Abraham who struck a wonderful hat-trick to take the match ball home. Tammy Abraham was on top of his game today as he clinched his second professional hat-trick in a Chelsea colour. Frank Lampard expressed his joy with the blue’s win today as he claimed the win is needed to motivate the players and boost their morale ahead of the double upcoming Premier League clash against Wolverhampton and Burnley. The coach heaped praises on Tammy Abraham and congratulated him for scoring his second hat-trick for Chelsea while pleading with the fans who have patience with the underperforming Timo Werner. Timo Werner might have had a decent game today but he blew everything off with his late penalty miss which raised serious concern in the fans over the possibility of the German striker succeeding at Chelsea. Timo Werner was very impactful in the game but missed a couple of chances. He was almost through in the game when he fouled in Luton’s penalty box with the referee signalling for a Penalty. Watch the miss below.

Timo Werner’s goal drought continues as he has only managed to score one goal in his last 16 matches for Chelsea in all competition, with the goal coming against Morecambe FC. However, Timo Werner has let Chelsea fans after he did this.

Timo Werner was seen clearly attempting to tear his shirt in the game. After his penalty kick was saved, Timo Werner out of frustrated attempted to tore his shirt but restrained himself after realizing his error. The Referee should have given him a yellow card for his action but he failed to do so. It’s quite unfortunate that TImo Werner’s frustration could have led him to tore Chelsea’s precious jersey out of anger.

As a true Chelsea fan and a staunch supporter for over 10 years, I have lost my respect for Timo Werner for attempting to year Chelsea’s jersey.

Thanks for reading… Do you think Werner was wrong for attempting to tear his shirt in the game.

Related Topics:Frank Lampard Pleads To Fans To Be Patient with Werner After Attempting to Tear Chelsea Jersey.
Up Next